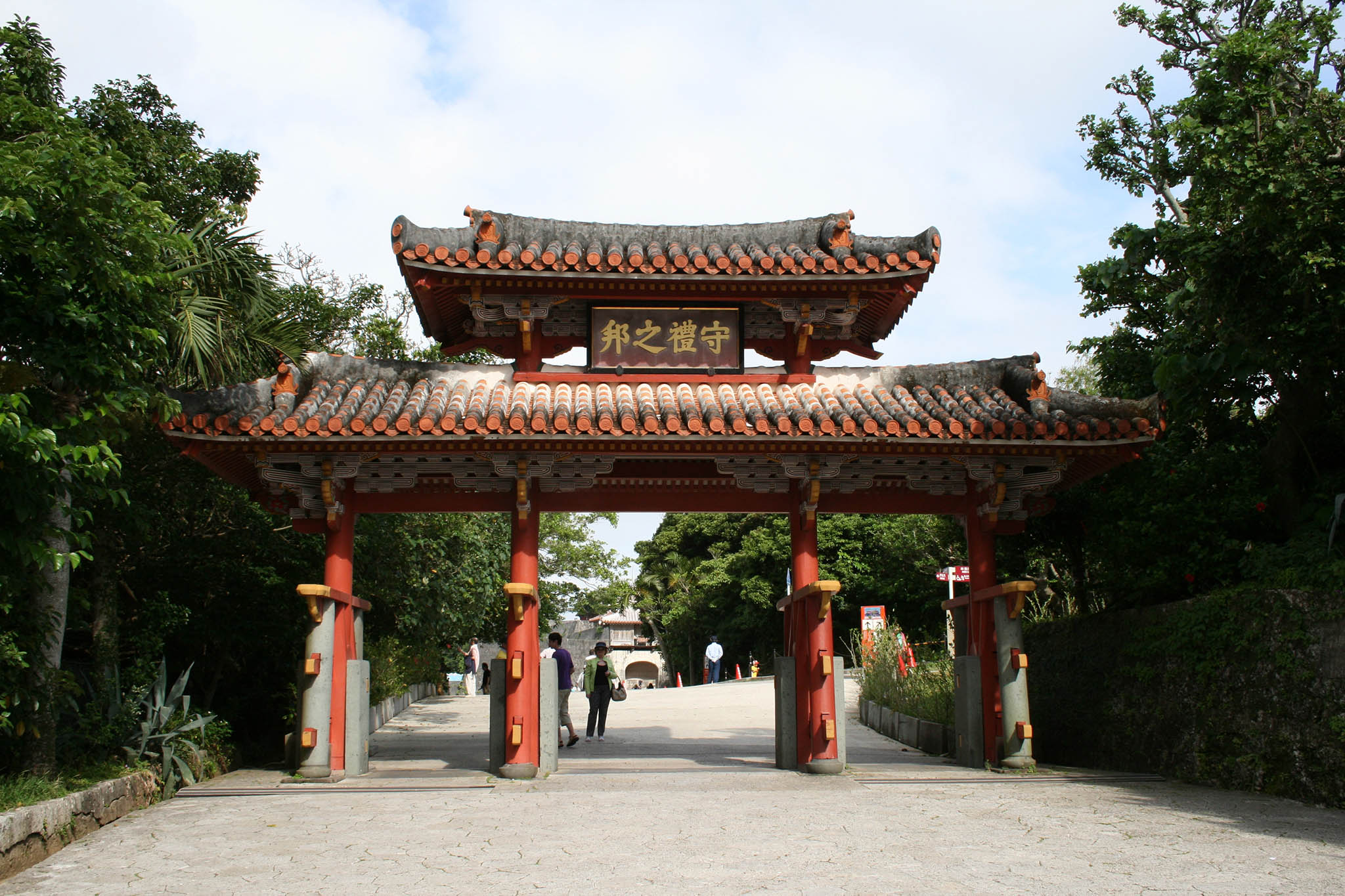 An Overview of Okinawa's History

The history of Okinawa stretches back thousands of years, to prehistoric times. There are many theories surrounding the origin of the Minatogawa people, the earliest Okinawans whose remains date as far back as 22,000 years ago. It is believed that up until the 10th century, life on the islands revolved around hunting, gathering, and fishing.

During the Gusuku era from the 12th century, farming developed on the islands, and communities grew. Leaders of these communities came into conflict over territory, which led to a boom in the development of defensive castles, or gusuku, which give the era its name.

From the 13th century to the 15th century, three major political spheres developed; the northern kingdom of Hokuzan, centrally located Chuzan, and southern Nanzan. All three traded with China’s Ming dynasty, and adopted elements of its culture. While the three kingdoms vied for power, they were eventually unified by Sho Hashi, the king of Chuzan, into the Ryukyu Kingdom in 1429.

The Ryukyu Kingdom lasted for more than 400 years, and was characterized by booming trade with Japan, China, and other Asian countries like the Philippines and Thailand. This confluence of cultures in one place gave birth to unique traditions that continue to define Okinawa’s island culture. Performance arts, cuisine, and traditional crafts flourished, and became more and more refined.

The autonomous kingdom came under control of mainland Japan in 1606 after forces from Satsuma (present-day Kagoshima Prefecture) invaded in 1591. Although the kingdom complied with government requirements established by the Tokugawa shogunate during the Edo period (1603–1867), it continued to trade with China. The shogunate was abolished at the advent of the Meiji era (1868–1912), and in 1875, so too was the Ryukyu Kingdom. It was officially designated Okinawa Prefecture in 1879, under the leadership of its first governor, Naoyoshi Nabeshima.

Okinawa was a fierce battleground in the final stages of WWII, and many lives were lost during the Battle of Okinawa (1945). The prefecture suffered severe damage, measured both culturally and in terms of casualties. When the war ended in 1945, Okinawa was placed under the control of the U.S., and remained so until it was returned to Japan on May 5, 1972. For almost 30 years, the islands were heavily influenced by American culture.

These days, Okinawa is best known as Japan’s island paradise, and is a premiere travel destination both domestically and abroad. While travelers flock to Okinawa to enjoy its pristine beaches, relaxed island culture, and luxury resorts, its historical sites and ecological importance have continued to garner attention on the global stage. In 2000, UNESCO registered the Gusuku Sites and Related Properties of the Kingdom of Ryukyu as Cultural World Heritage. In 2021, the biodiversity of the northern part of Okinawa Island and Iriomote Island, along with Amami-Oshima Island and Tokunoshima Island, were recognized as sites of Natural World Heritage.