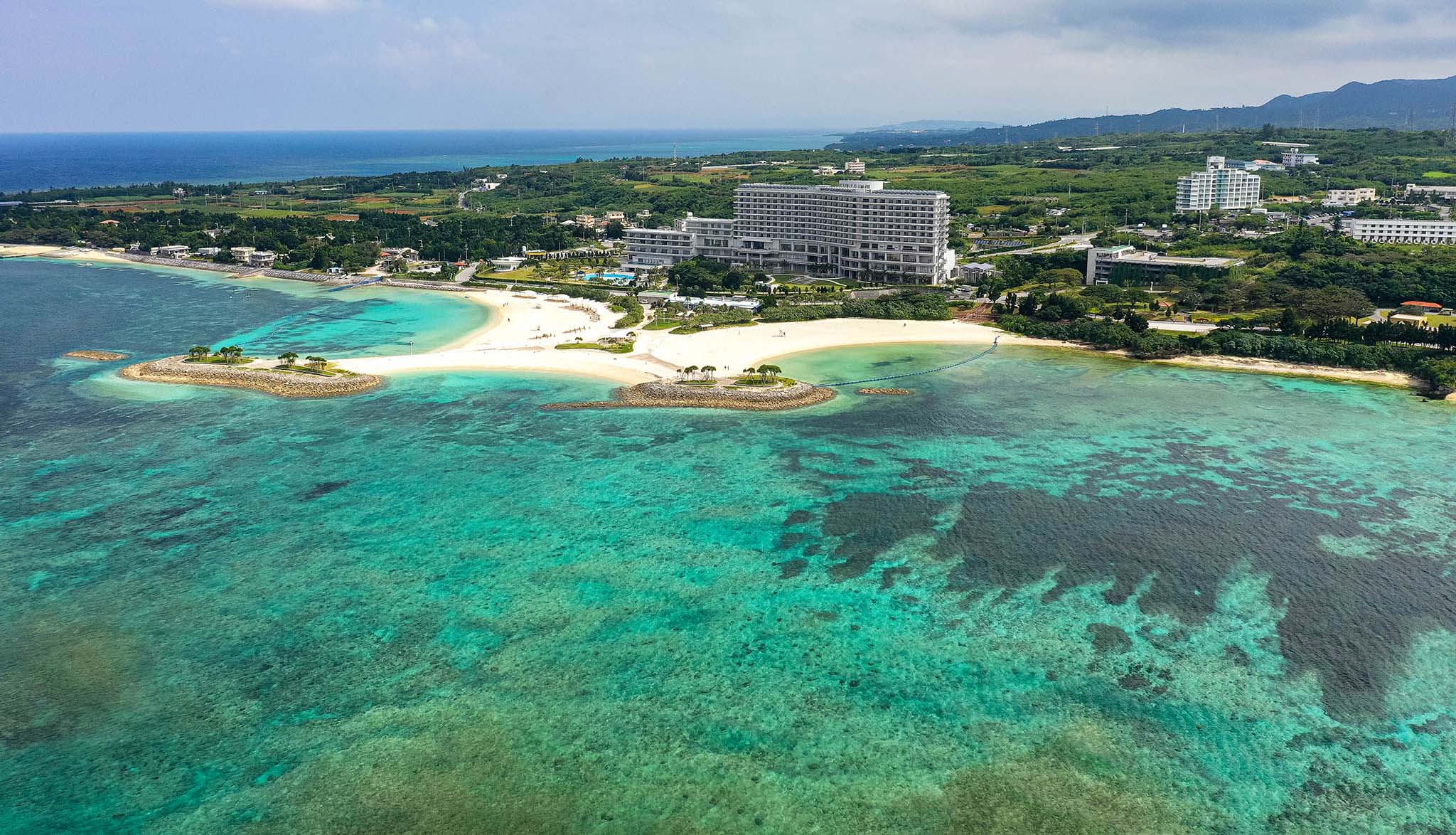 Okinawa at a Glance

A snapshot of the demographics, geography, and climate of Okinawa’s islands

Okinawa Prefecture is one of the 47 prefectures of Japan. It comprises more than 160 inhabited and uninhabited islands, with a combined area of over 2,000 square kilometers. The population is around 1.4 million. The prefectural capital, Naha, is located on Okinawa’s main island. It’s also the economic and cultural capital, and the most populous area of the islands. Naha’s Shuri area was the capital of the Ryukyu Kingdom, an independent country that flourished as a trading hub before becoming part of Japan in 1879.

Japanese is the main language spoken on Okinawa, though it has a distinctive dialect from other parts of the country. Administration of the prefecture is divided among 11 cities, 11 towns, and 19 villages.

Surrounded by the East China Sea and the Pacific Ocean, Okinawa’s islands stretch more than 1,000 kilometers from northeast to southwest. The northernmost inhabited island is Iheya, and the southernmost island is Hateruma. Yonaguni, the westernmost island, is actually closer to Taiwan than mainland Japan. The islands are well connected by air and sea, making it easy to get around Okinawa. Naha is the main transport hub, and Naha Airport has many domestic flights serving mainland Japan, as well as international flights from Asia. Discover Okinawa’s top destinations and the different ways to get to Okinawa.

Okinawa is warm and comfortable throughout the year. In Naha, the average temperature in July, the hottest month, is around 29 degrees Celsius. Being surrounded by sea, temperatures rarely exceed 35 degrees Celsius in summer. In January, the coldest month, the average temperature is around 17 degrees Celsius. There is a short rainy season between May and June, with summer reaching its peak in July and August. Typhoons can be common in August and September, so it is important to keep an eye on the weather forecast. It begins to get colder around December, and northerly winds can make it feel chilly through February. The weather gets warmer again from March. Learn more about Okinawa’s seasons and climate and view monthly guides here.