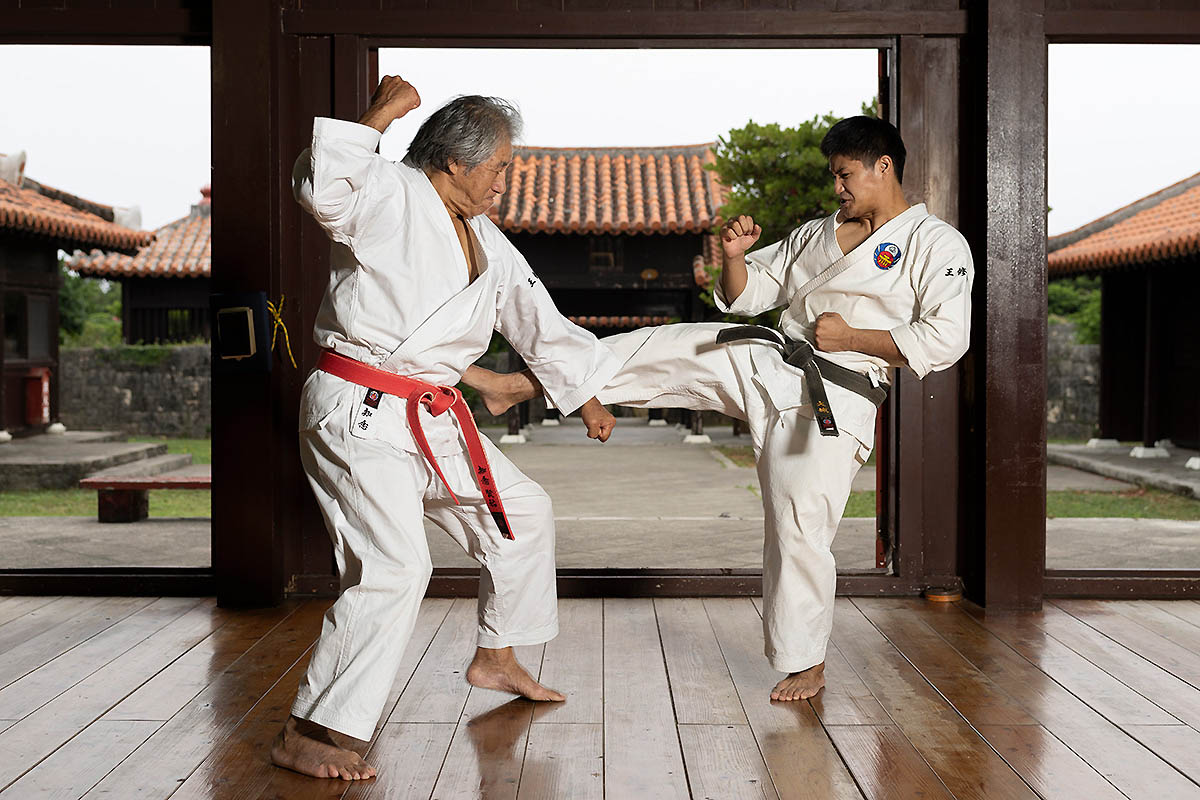 The Birthplace of Karate

In Japanese, karate is known as heiwa no bu, the “martial art of peace,” and around the world it is practiced by more than 130 million enthusiasts. What many people may not realize is that Okinawa is the birthplace of karate, and that the martial art is deeply rooted in the history and culture of the islands.

The heart and principles of Okinawan karate 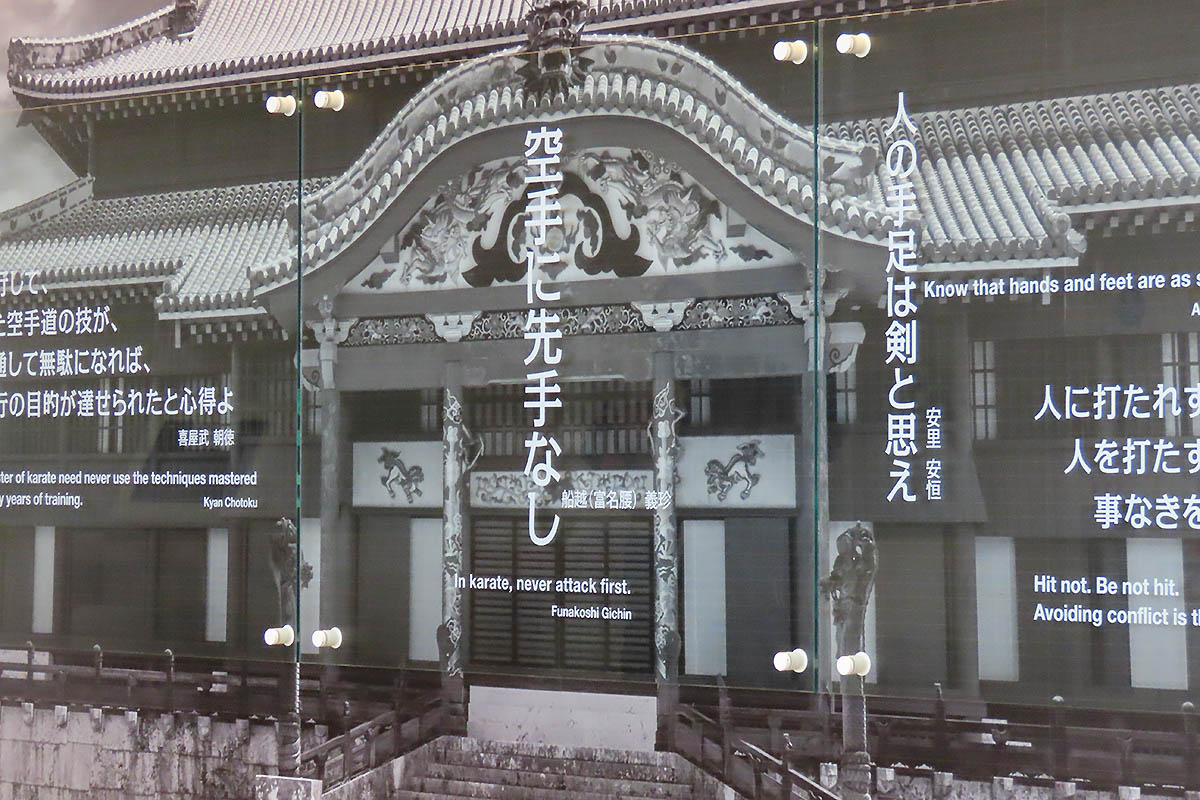 At its heart, karate is a martial art dedicated to respect and peace. The practice of karate, perfecting the kata (moves) that make up the different forms, is a way to focus both your mind and body. The following are the words of karate masters that embody principles shared by practitioners around the world:

The history of karate 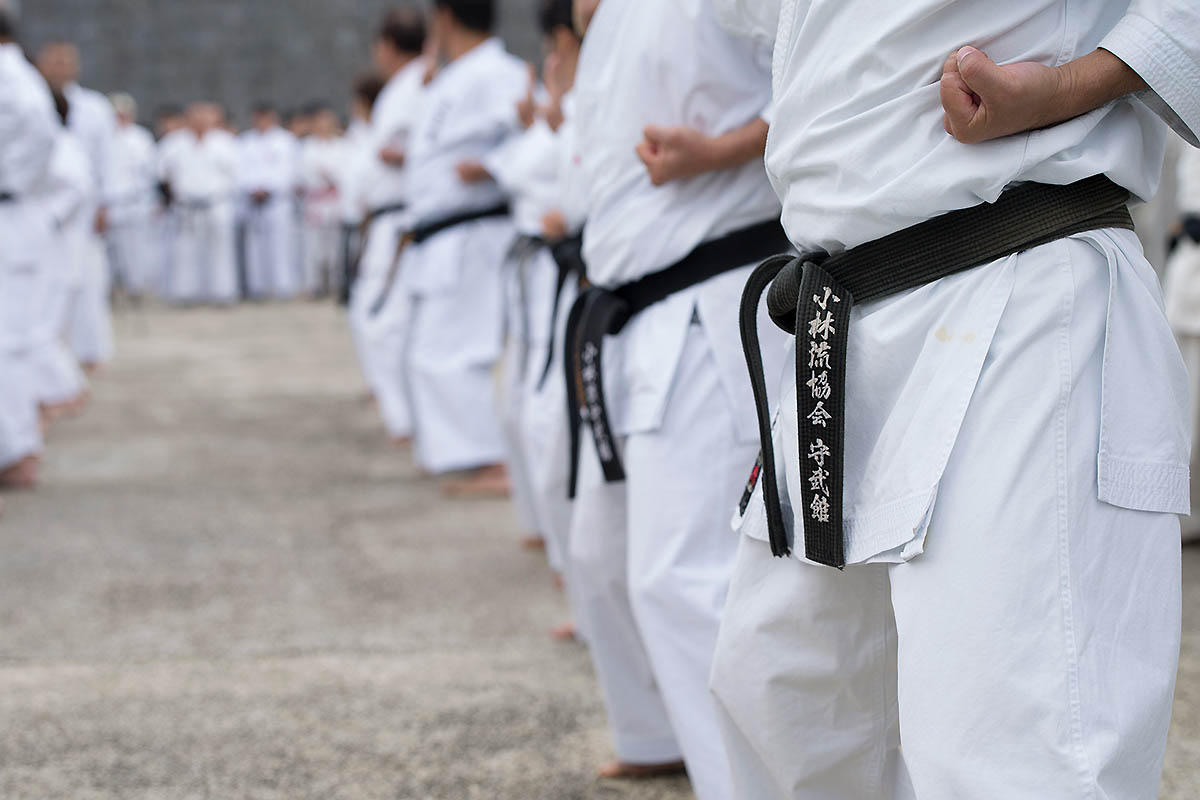 For 450 years from 1429 to 1879, the islands of Okinawa were an independent nation, the Ryukyu Kingdom. The kingdom found great success as a bridge between nations. It traded with neighboring countries, and the various influences of its trading partners blended, and evolved to form the unique culture of the Ryukyu Kingdom. Shaped gradually over the centuries, karate is an aspect of this culture.

The exact origins of karate are not recorded, but the art is very closely connected to ti, an ancient Okinawan form of self defense. Ti is written with the Japanese character for “hand,” and shares this with the “te” in karate.

Karate is believed to have evolved from ti, and its centuries-long evolution likely began when trade was established with China, and martial arts from across Southeast Asia were introduced to Okinawa. During the reign of the Ryukyu King Sho Shin (1477–1526), ti flourished. It was practiced by members of the ruling classes from all across the islands, who lived in the capital, Shuri. And this cemented ti as an integral part of the culture across the kingdom.

In 1609, forces from the Satsuma Domain (present-day Kagoshima) invaded the Ryukyu Kingdom, and a ban was placed on citizens of the Ryukyu Kingdom from carrying weapons. It is following this that ti is thought to have taken the shape of karate, which is written with characters meaning “empty hand.”

Sokon Matsumura, Kanryo Higaonna, and Kosaku Matsumora are considered some of the earliest karate masters, each practicing a slightly different style of martial art. These early forms of karate were known as Shuri-te, Naha-te, and Tomari-te.

After the dissolution of the Ryukyu Kingdom in 1879, by the Meiji government of Japan, new schools of karate developed, and the art became further diversified. Around this time, karate masters such as Anko Itosu are credited with modernizing the martial art and making it more accessible to the general public. As Okinawa integrated into Japan, karate gained popularity on the mainland and overseas.

With the spread of karate, it became more localized and diversified and many new styles developed. In Okinawa, the three main schools that developed were Shorin-ryu (derived from Shuri-te and Tomari-te), Goju-ryu (from Naha-te), and Uechi-ryu (influenced by Pangai-noon kung fu and founded by Kanbun Uechi).

After WWII, rules regarding styles and the establishment of dojos became more flexible. Dojos could be set up more independently and freely, and karate spread quickly. Students of Okinawa karate practitioners set up dojos on mainland Japan, and Americans who studied karate while stationed on military bases in Okinawa took their new skills back home. There was significant emmigration from Okinawa to North America, South America, and Europe around this time, and emigres from Okinawa took karate skills with them. Many of these dojos from other areas of Japan and from around the world maintain strong connections with Okinawa, karate’s spiritual home.

The future of Okinawan karate 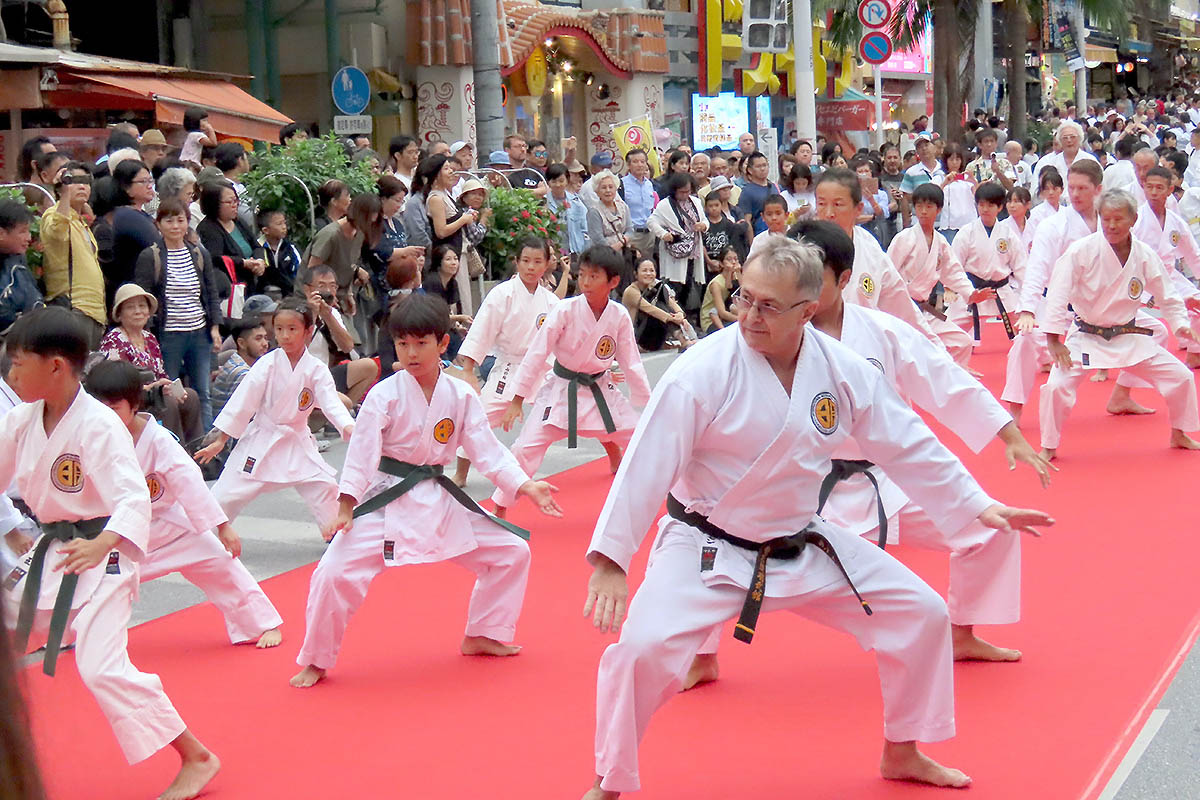 It is important for Okinawa to educate the world about its cultural legacy, and to properly preserve it for future generations.

In Okinawa, the most senior masters of karate have been recognized by Okinawa Prefecture as Intangible Cultural Asset holders in the field of Okinawa Karate and Martial Arts with Weaponry. The Okinawa Karate Kaikan opened in 2017, and is an important venue for international karate tournaments and seminars. Okinawa and its heritage as the birthplace of karate is a key part of Okinawa’s identity. The government of Okinawa Prefecture is making efforts to get Okinawan karate recognized by UNESCO as Intangible Cultural Heritage.

In a multitude of ways, when people gather to train at their local dojo, karate strengthens the bonds between people in their community.The value of traditional Okinawa karate and culture exchange through the martial art is not limited by geography. Karate can contribute to a culture of world peace that transcends borders and differences. The desire is to pass on Okinawan karate to the next generation with this vision of a peaceful future for the world.

Written with the assistance of the Okinawa Karate Information Center