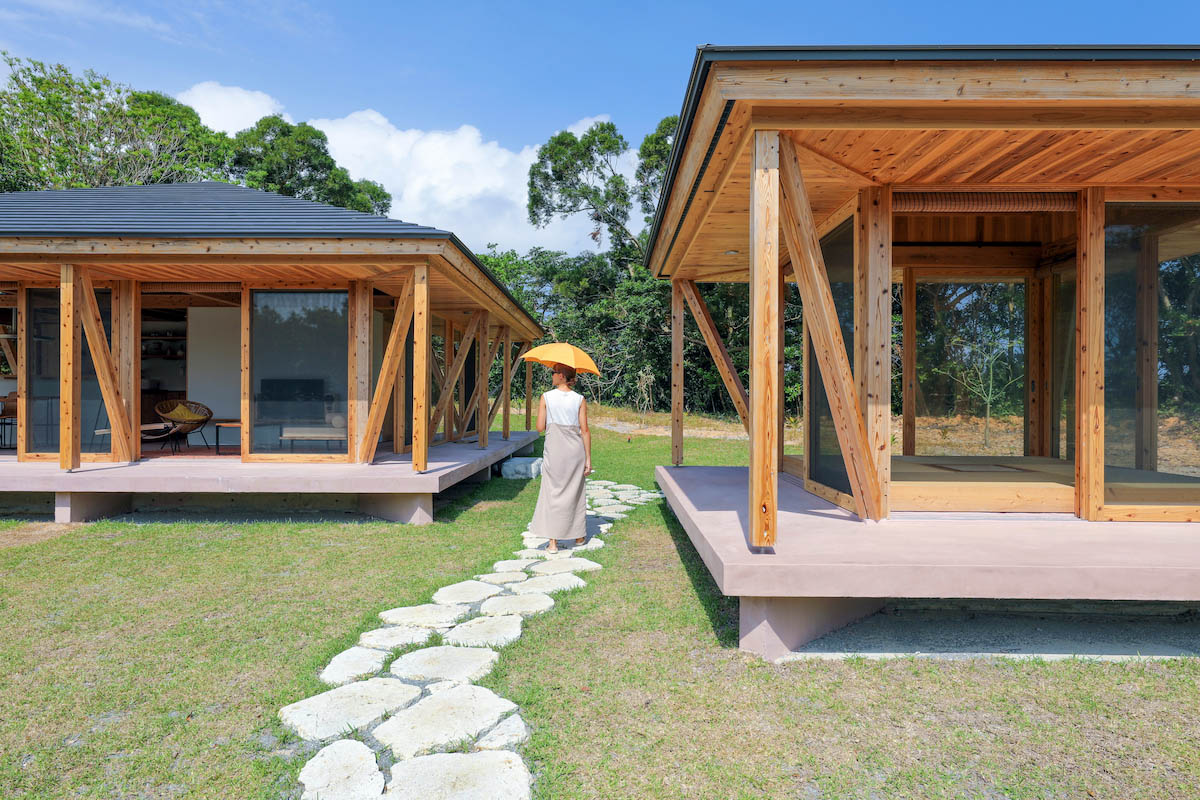 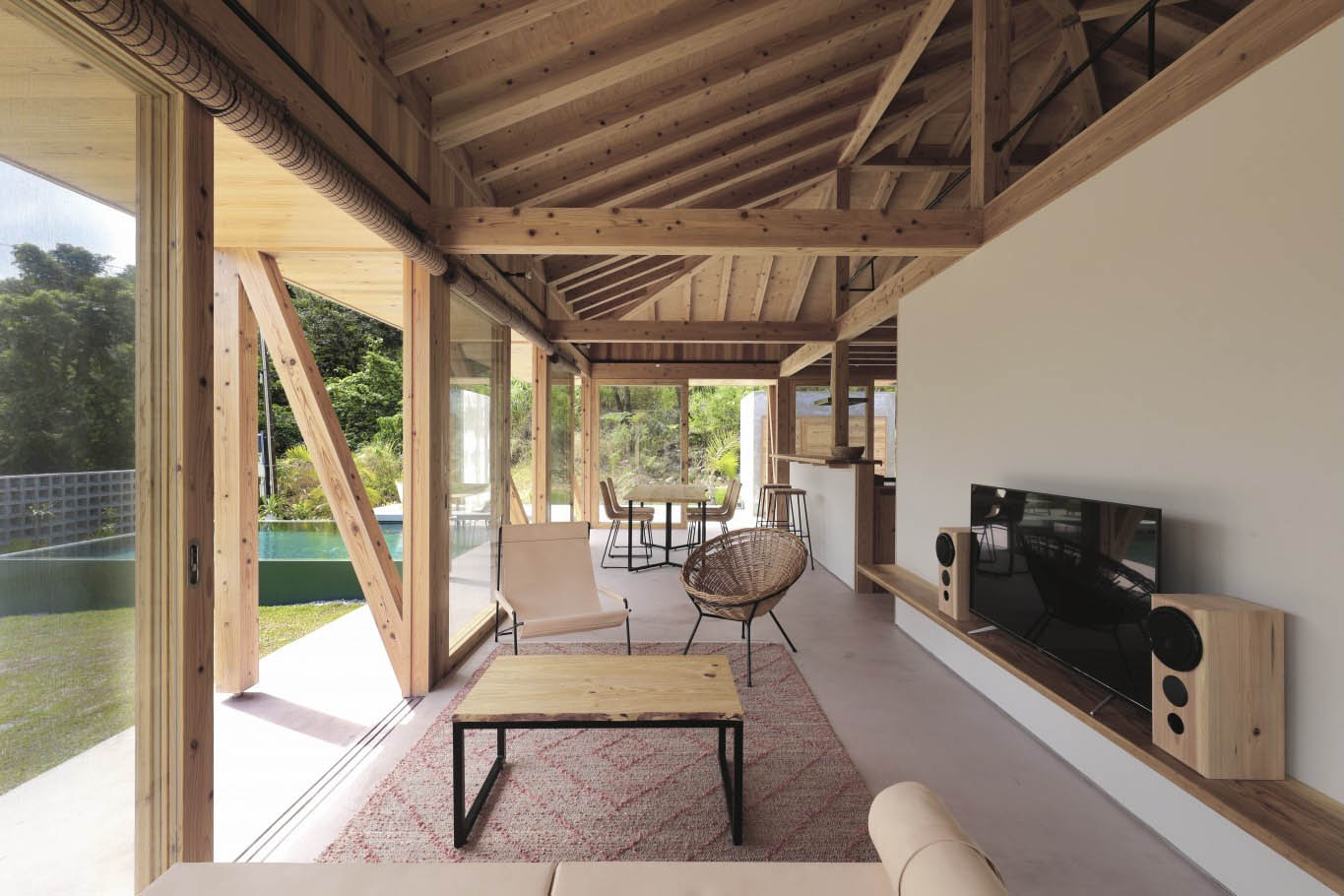 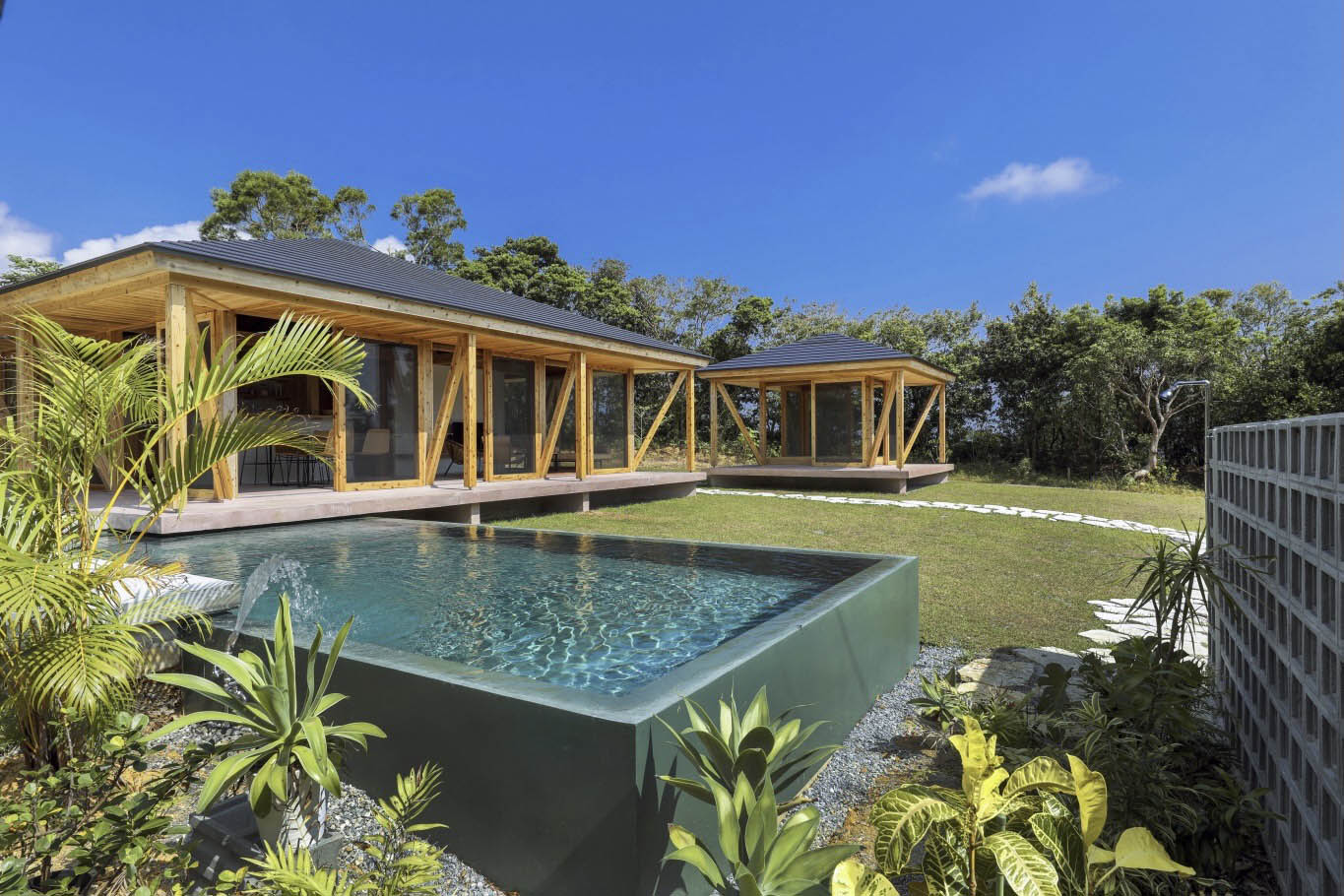 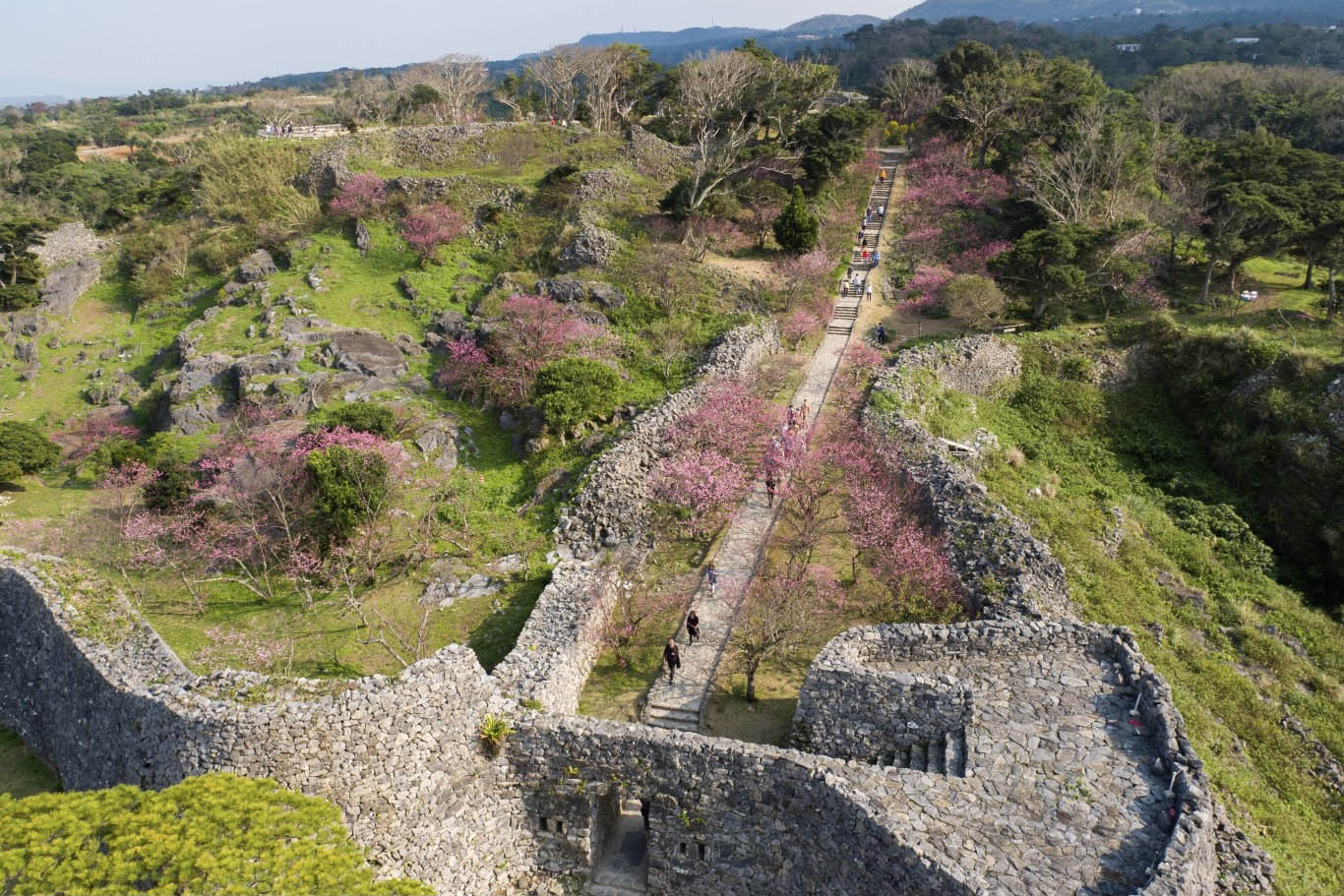 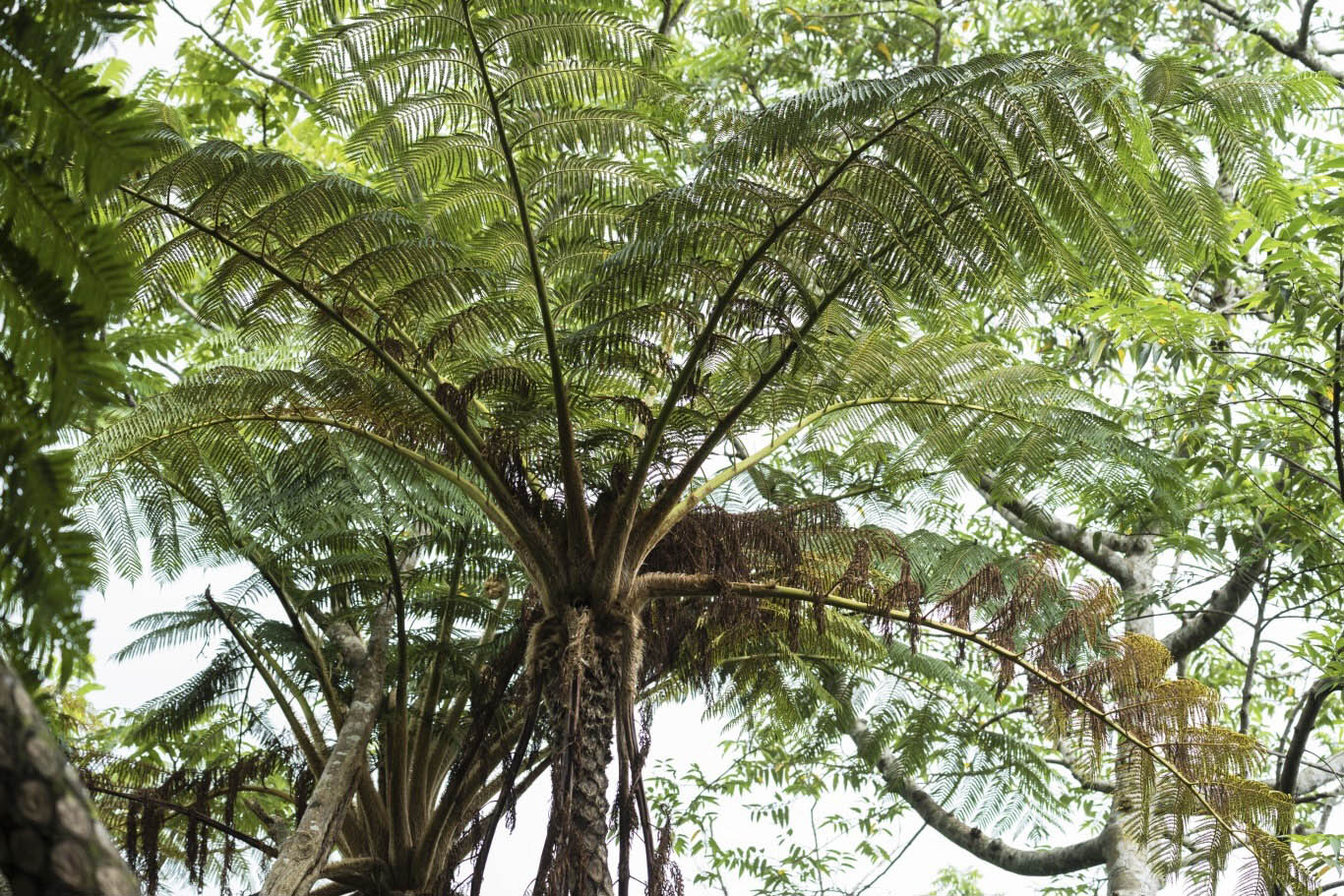 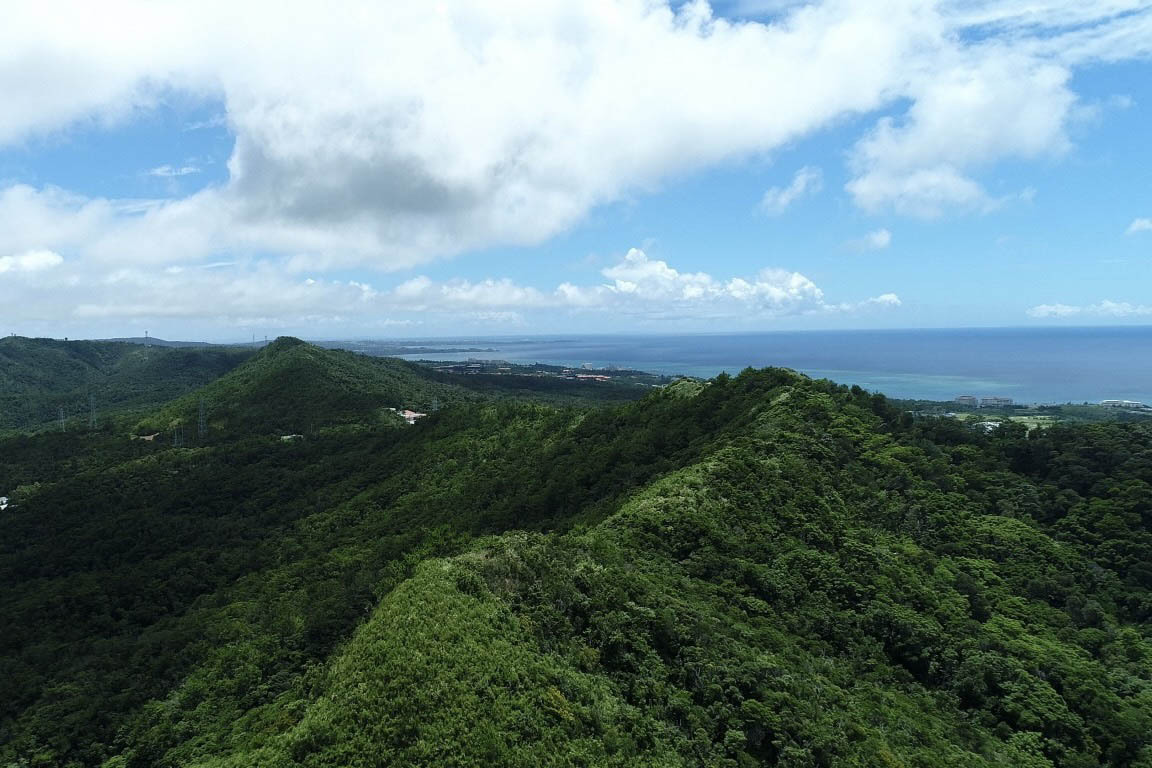 Endemic species of fauna include the iconic yanbaru kuina (Okinawa rail), noguchi gera (Okinawa woodpecker), ryukyu yamagame (Ryukyu black breasted leaf turtle). It’s also a birdwatcher’s paradise, but be aware, the flightless Okinawa rails are particularly shy in the wild—if you don’t spot one on your hike, you can always observe them up close at the Okinawa Rail Ecology Center. 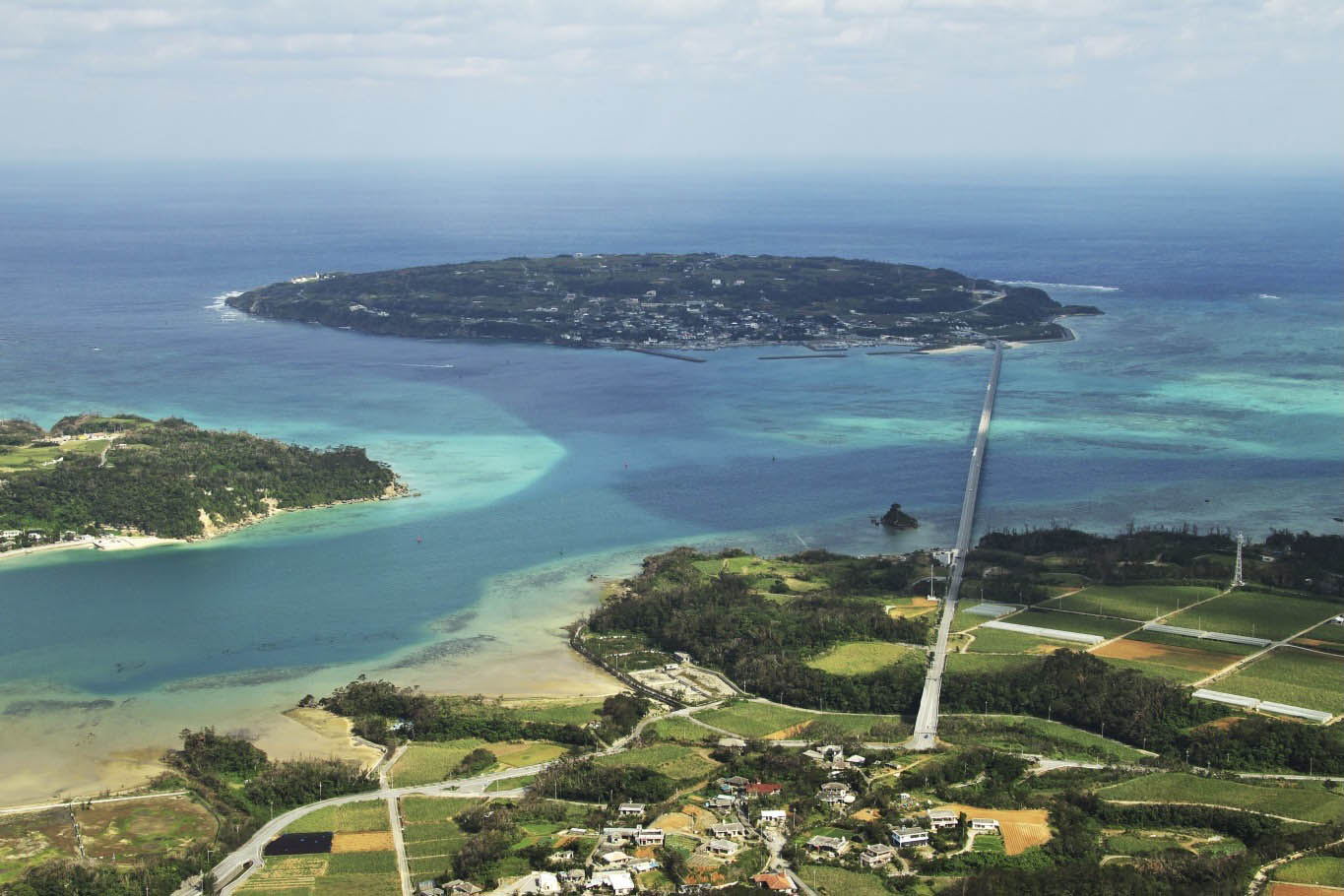 You might begin with an easy excursion to Kouri Island. It’s a popular destination for couples, featuring the timeless attraction of a coralline rock formation in the shape of a heart, which is also the setting of Okinawa’s own Adam and Eve legend. From Nago, turn off Route 58 onto Yagaji Island, then continue across to Kouri Bridge (1,960 m long). Be sure to savor each scenic minute of the clear turquoise waters as you cross the bridge. On the other side, enjoy touring the coastline with more sea views around Kouri Island. 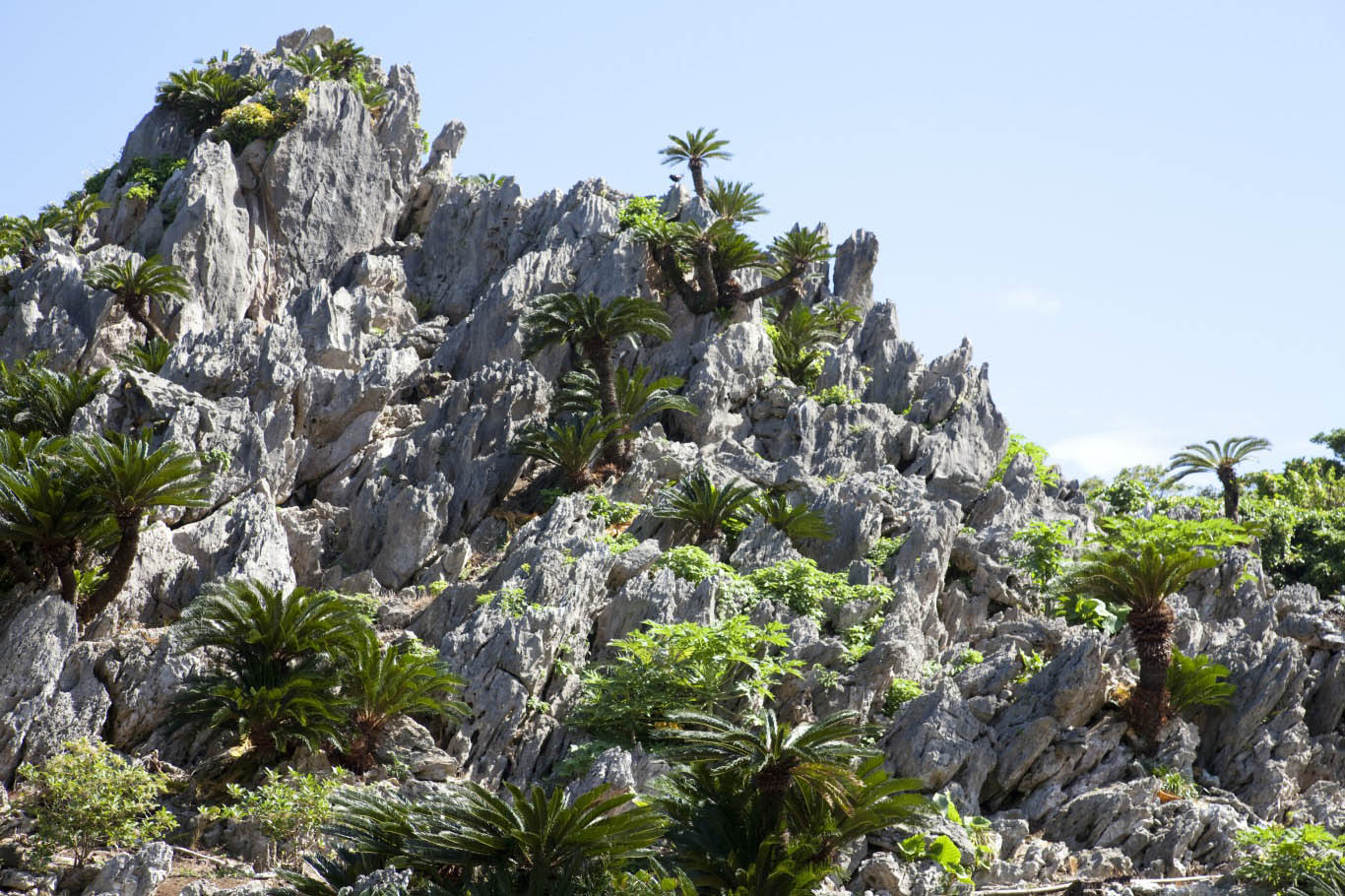