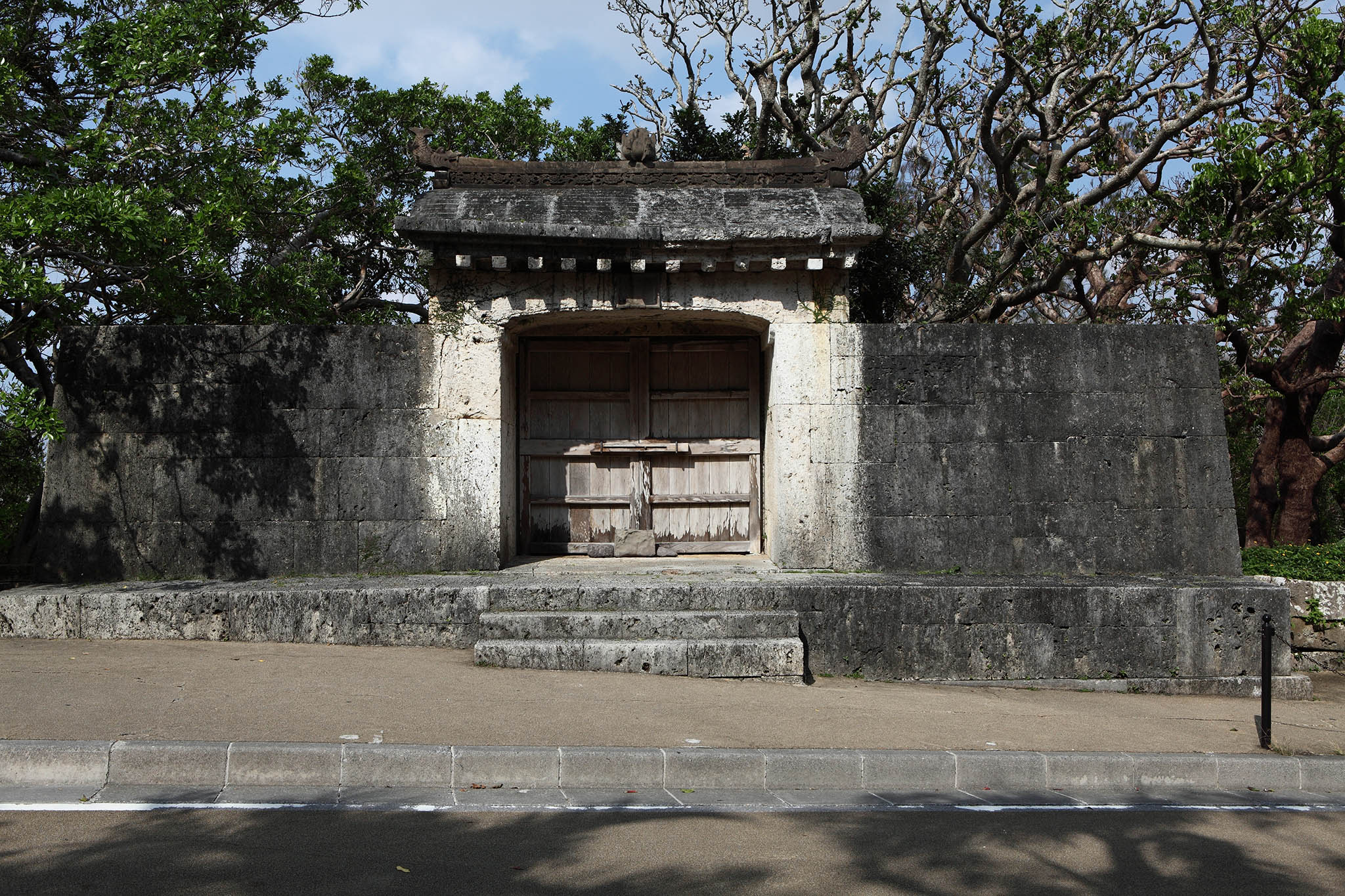 A prayer spot and a testament to Ryukyuan architecture

The Sonohyan-utaki Ishimon is a stone gate outside a sacred forest, Sonohyan-utaki, on the grounds of Shurijo Castle. It was built in 1519 by the third king of the second Sho Dynasty, Sho Shin (1477–1526). It was used as a prayer spot by the king, to pray for a safe journey when he left the castle. It was also the location of the inauguration ceremony to appoint a new kikoeokimi high priestess

The Sonohyan-utaki Ishimon is a Ryukyuan monument, and blends elements of both Japanese and Chinese architecture. Decorative motifs, typically seen in woodwork, have been masterfully rendered in stone, across the rafters and gables. The roof features ridge stones carved to resemble a flaming jewel and mythical fish. The main structure and roof were crafted from coral limestone, and sandstone was used for the roof ridges and other ornamentation.

The gate was damaged in WWII, but has undergone two separate rounds of repairs; once from 1956–1957, and again from 1981–1986. While Sonohyan-utaki still has a deep connection to Ryukyuan spirituality and the royal family, the gate itself has become the main attraction. 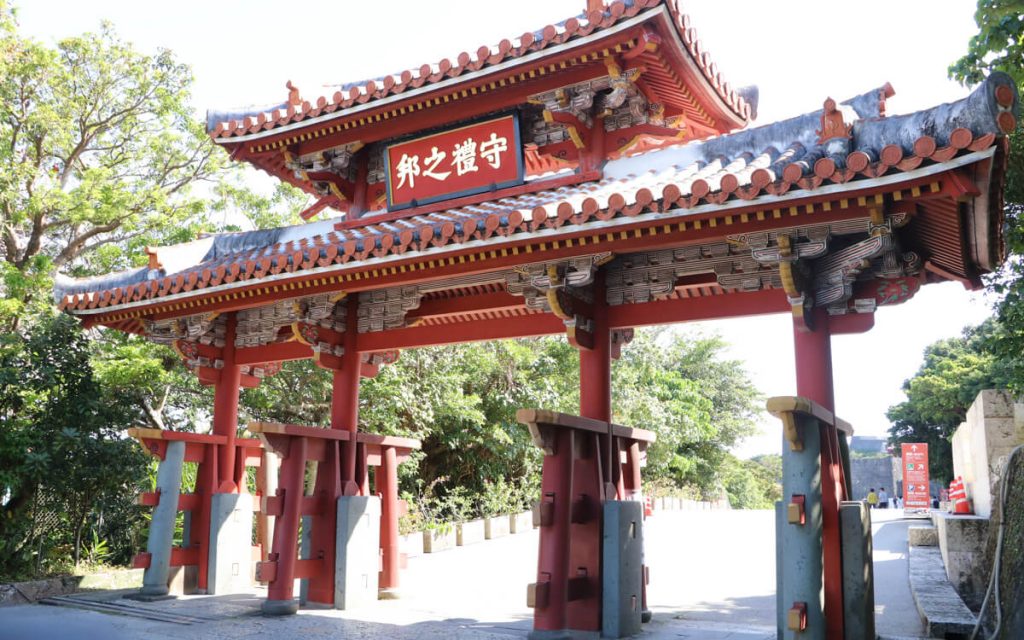 Travel Inspiration
Explore the Crossroad of Okinawa’s Past & Present 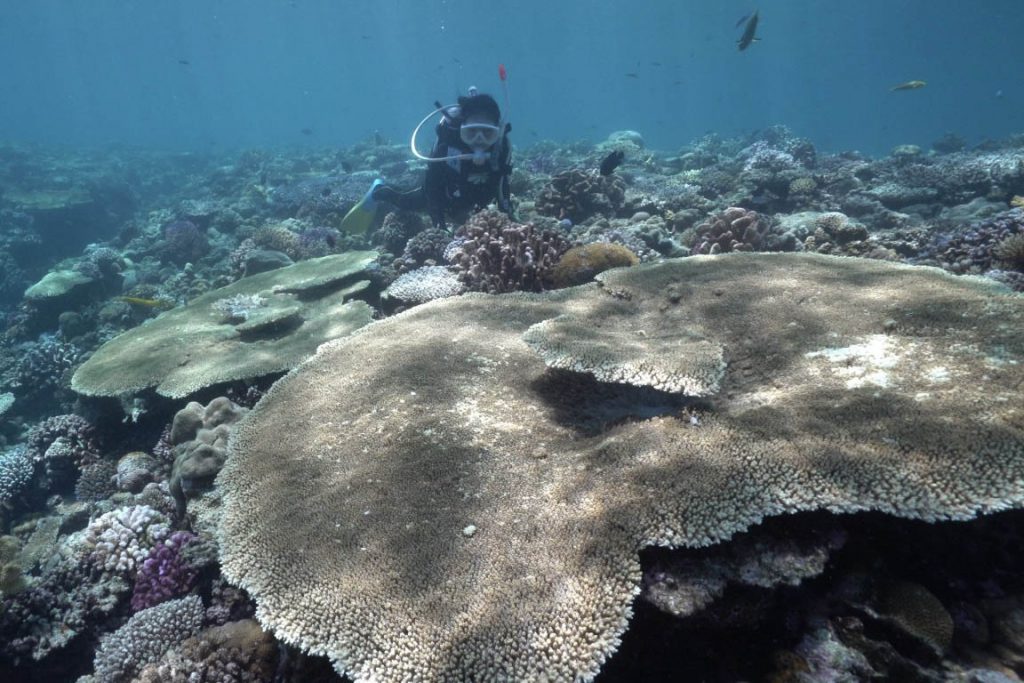 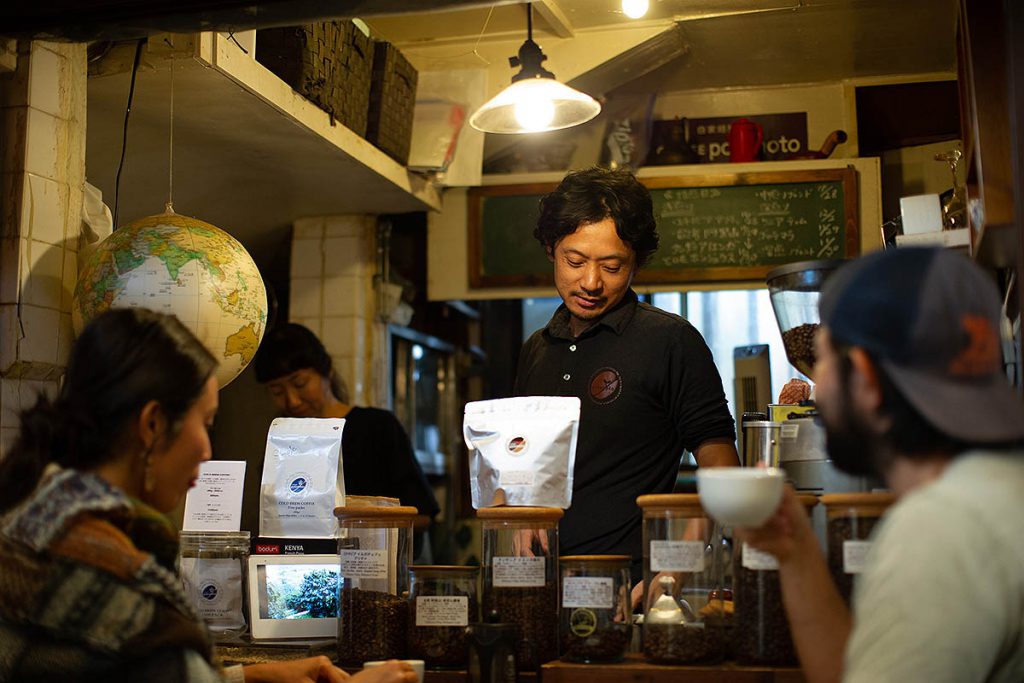 Travel Inspiration
Okinawa is Riding the Wave of Specialty Coffee 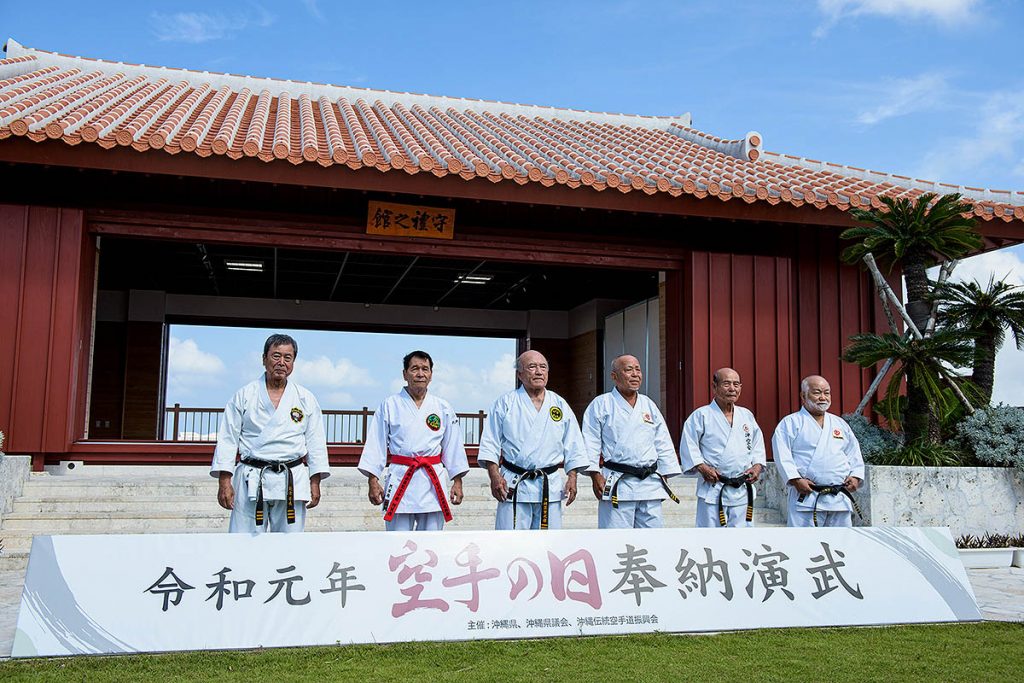 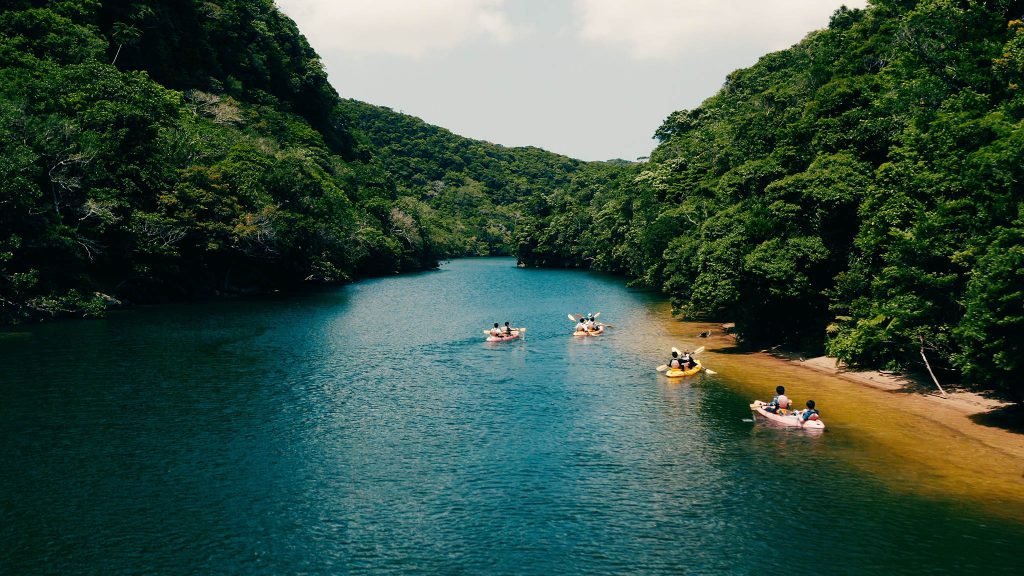 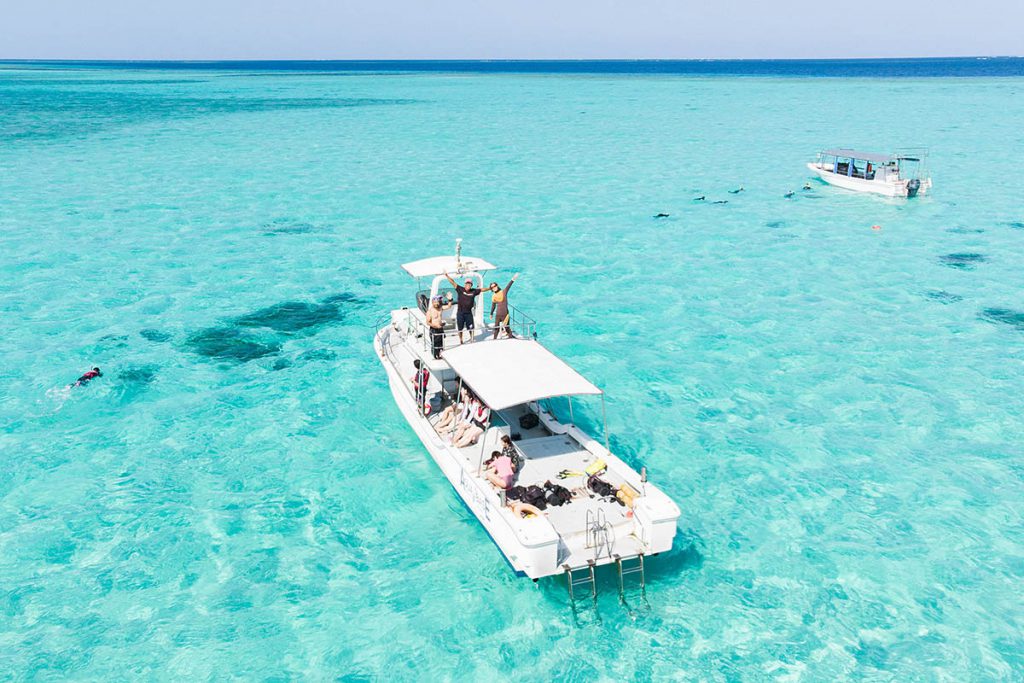 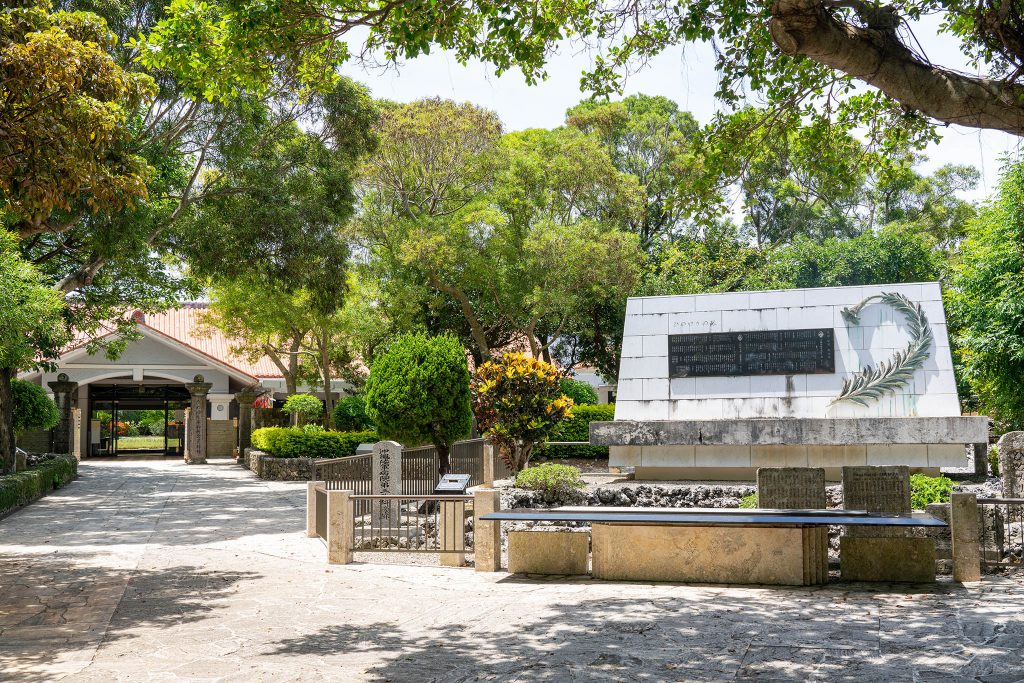 When to Visit—Okinawa’s Climate & Seasons
Okinawa in June