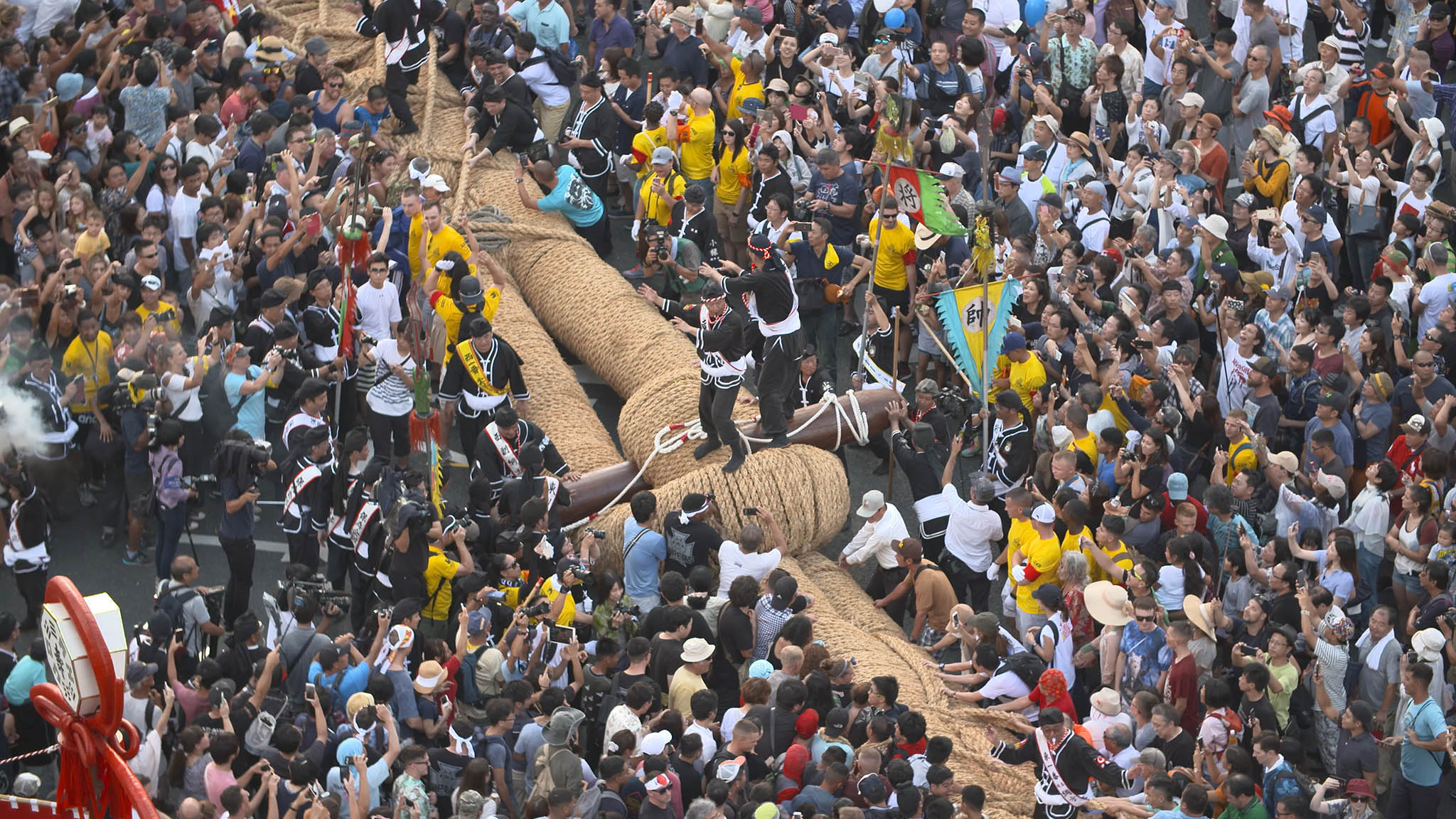 Summer in Okinawa is synonymous with its Great Tugs-of-War, massive festivals to pray for good harvest

Regional festivals are a highlight of travel in Japan, and Okinawa is no exception. A key summer celebration throughout the islands are Great Tugs-of-War. These festivals usually take place from July to October to pray for a good harvest. The main event sees a massive rope pulled into the town center. The rope is actually two ropes connected by a large pole. Participants gather on each side, pull, and clash for dominance. Once a side claims victory they cut the rope, and participants can take a piece home for good luck. Other highlights include live folk art performances, community parades, and food and drink stalls. Communities have their own unique take on the festivities, but the three largest events are in Naha, Itoman, and Yonabaru. Visit one of the festivals to experience Okinawan culture up close. 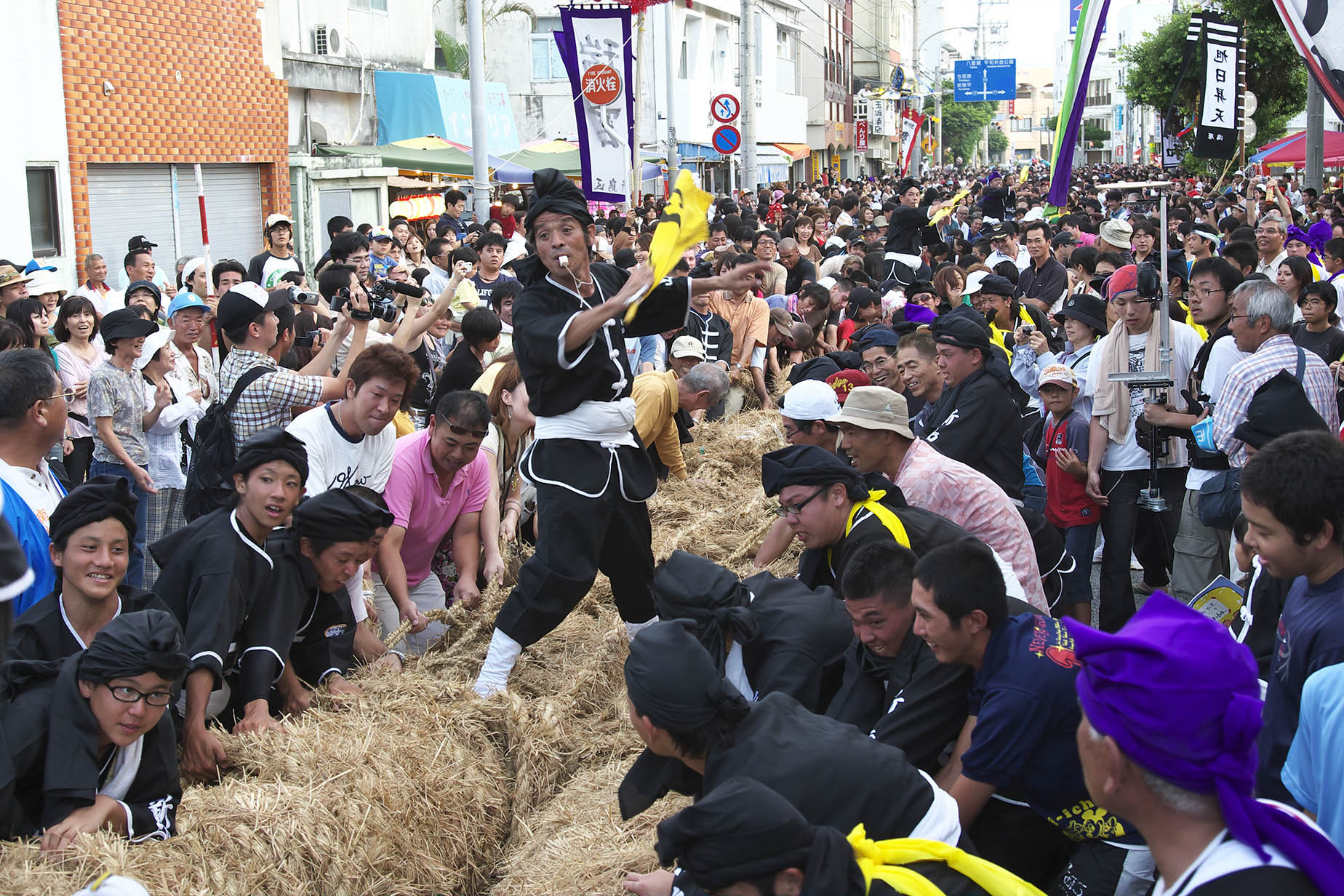 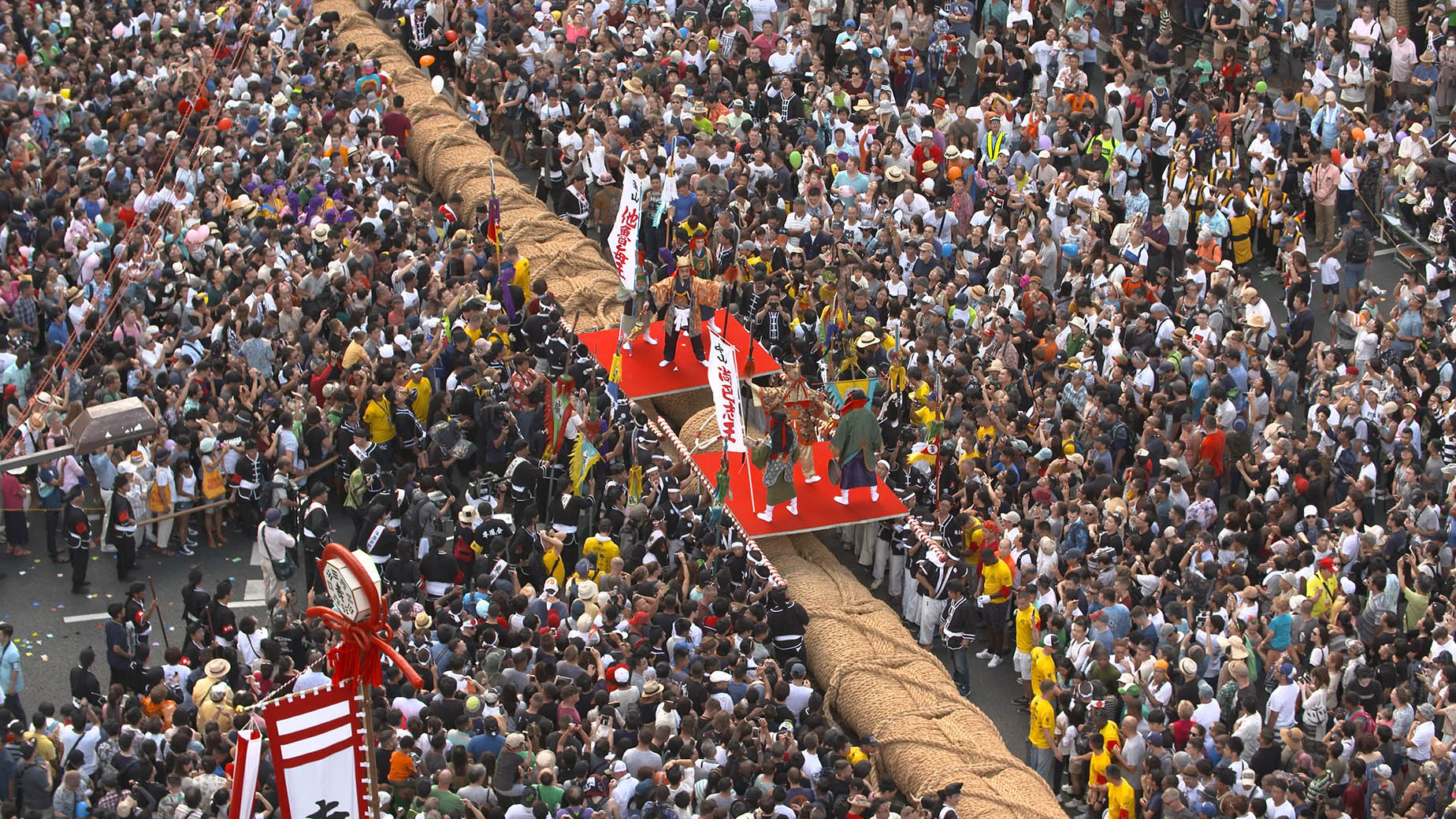 Naha’s Great Tug-of-War first started around 1450. Reintroduced in 1971 as part of Naha’s 50th anniversary, it has been an annual event ever since. Guinness World Records certified the event as the world’s largest tug-of-war, featuring the world’s largest rice straw rope. The rope is 200 meters long and weighs 43 tons. Naha’s Great Tug-of-War is the largest event of its kind, and a symbol of Okinawa. It continues to be an opportunity for the community to pray for prosperity and peace.

◎Naha Giant Tug of War *only in Japanese 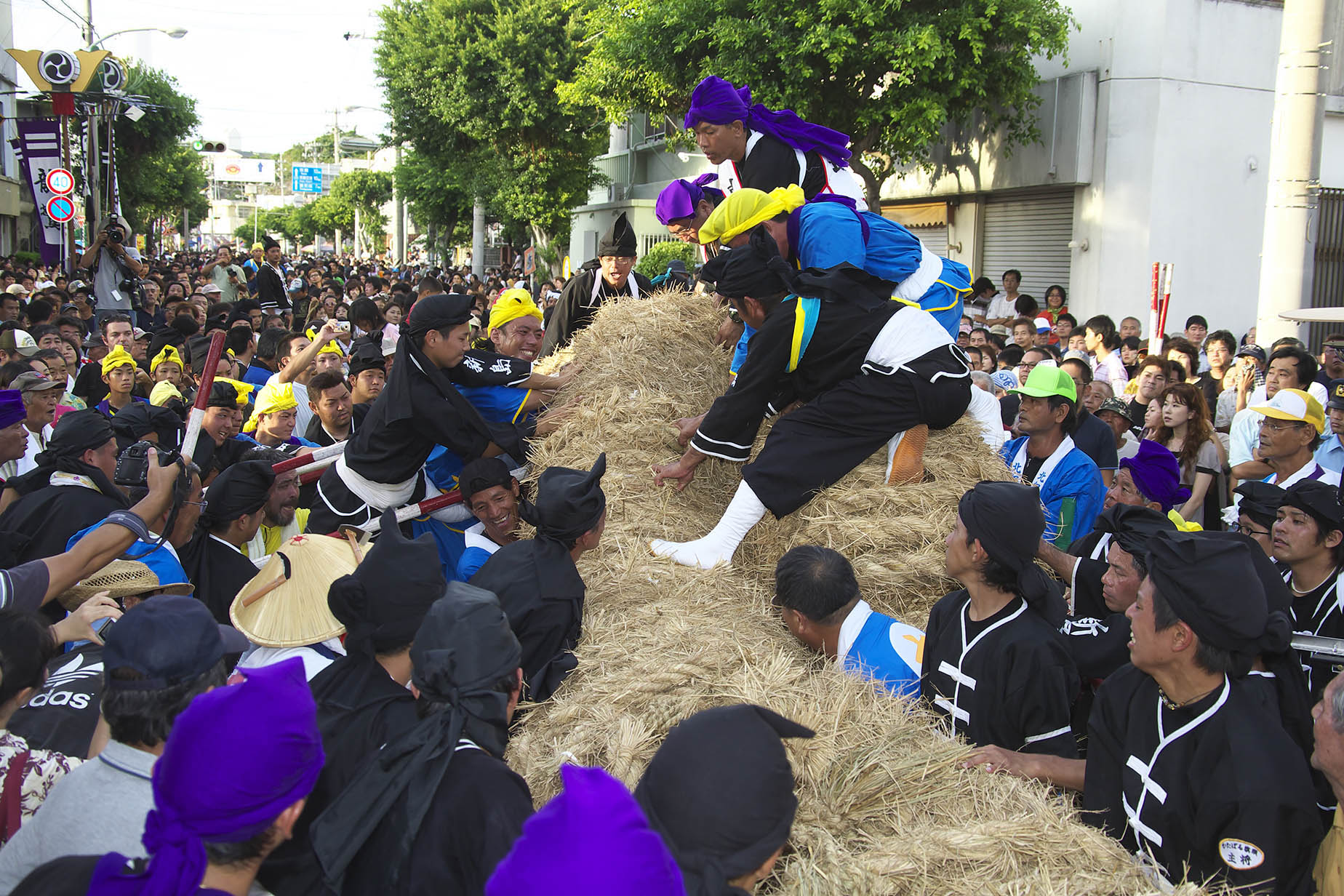 Itoman’s Great Tug-of-War is Okinawa’s only tug-of-war held on the harvest moon. Michijune, a parade to memorialize ancestors, precedes the main event. The tug-of-war opens with youths dressed as characters from local folklore. They meet in the middle of the rope for a stare down to rouse participants on both sides. Itoman’s Great Tug-of-War received the grand prize at Japan’s annual Hometown Event Awards in 2013. It is the second-largest of Okinawa’s tug-of-war celebrations.

Yonabaru’s Great Tug-of-War festival is said to have started when King Sho Ei ruled the Ryukyu Kingdom from 1573–1588. Costumed participants rest atop the rope as it is paraded through the streets before the main event. The movement of the rope on parade is said to resemble a dragon soaring through the heavens. Yonabaru’s event also features a concert and fireworks.