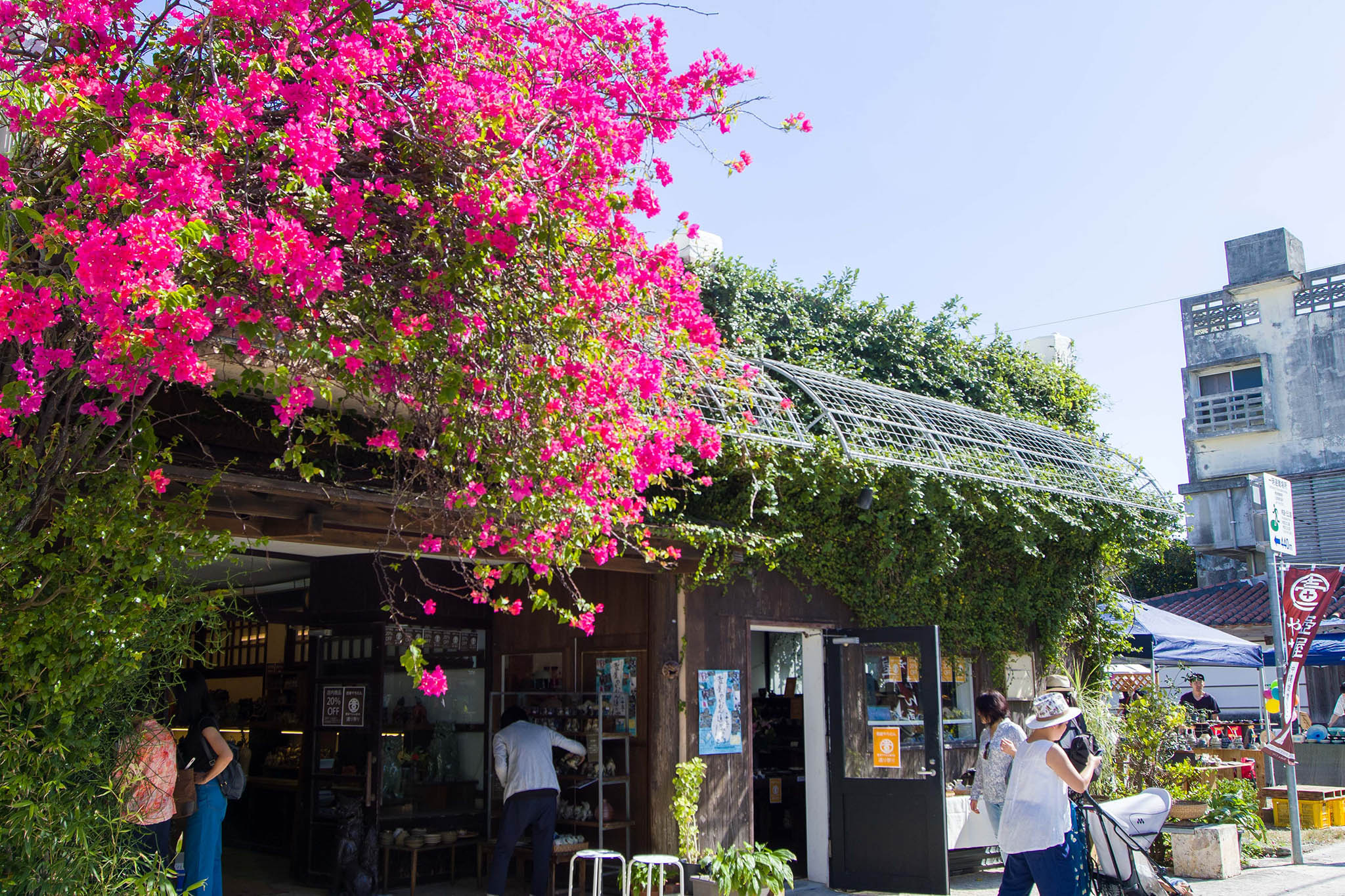 Whether you are sitting at a dining table or walking through the aisles of a souvenir shop, the eyes are automatically drawn to the colors and craftsmanship of traditional Okinawan pottery. Known as yachimun in Okinawan, these plates, bowls, figurines, and much more, are functional, elegant and part of everyday life on these islands. Dig a little deeper, however, and you find that yachimun pottery also has an interesting story to tell about Okinawa. 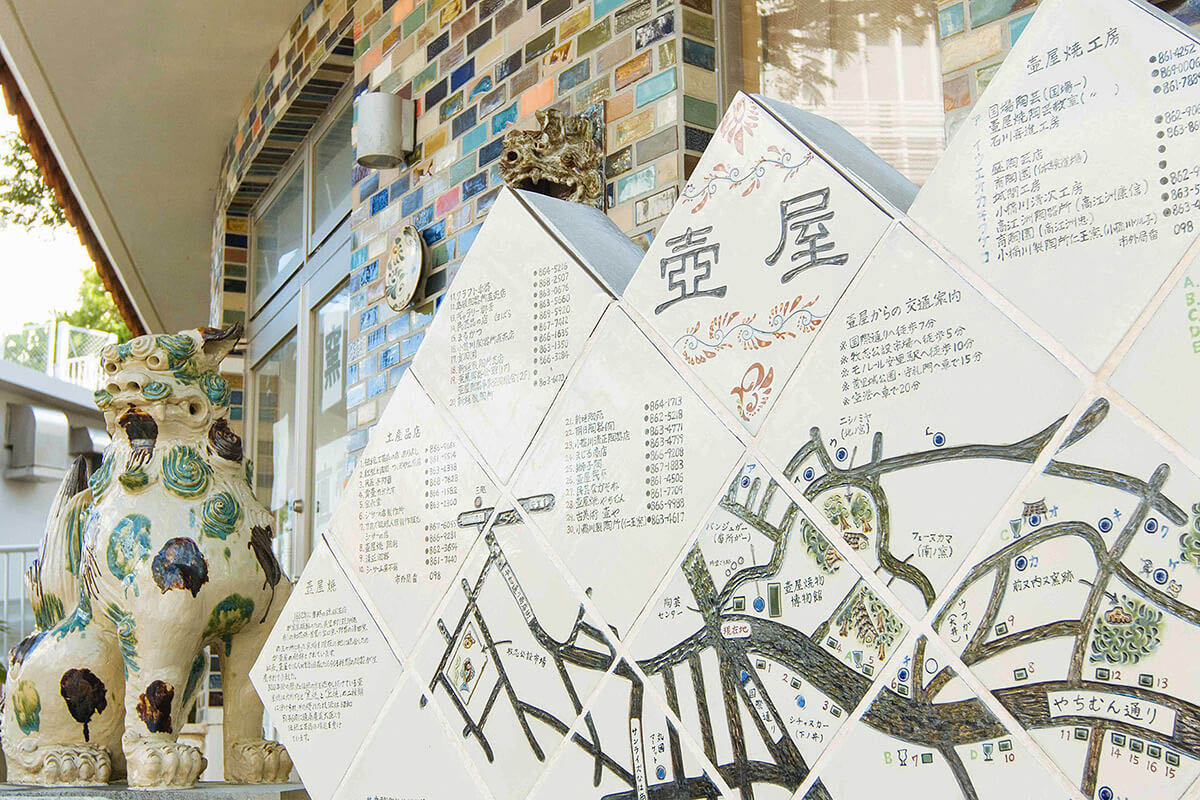 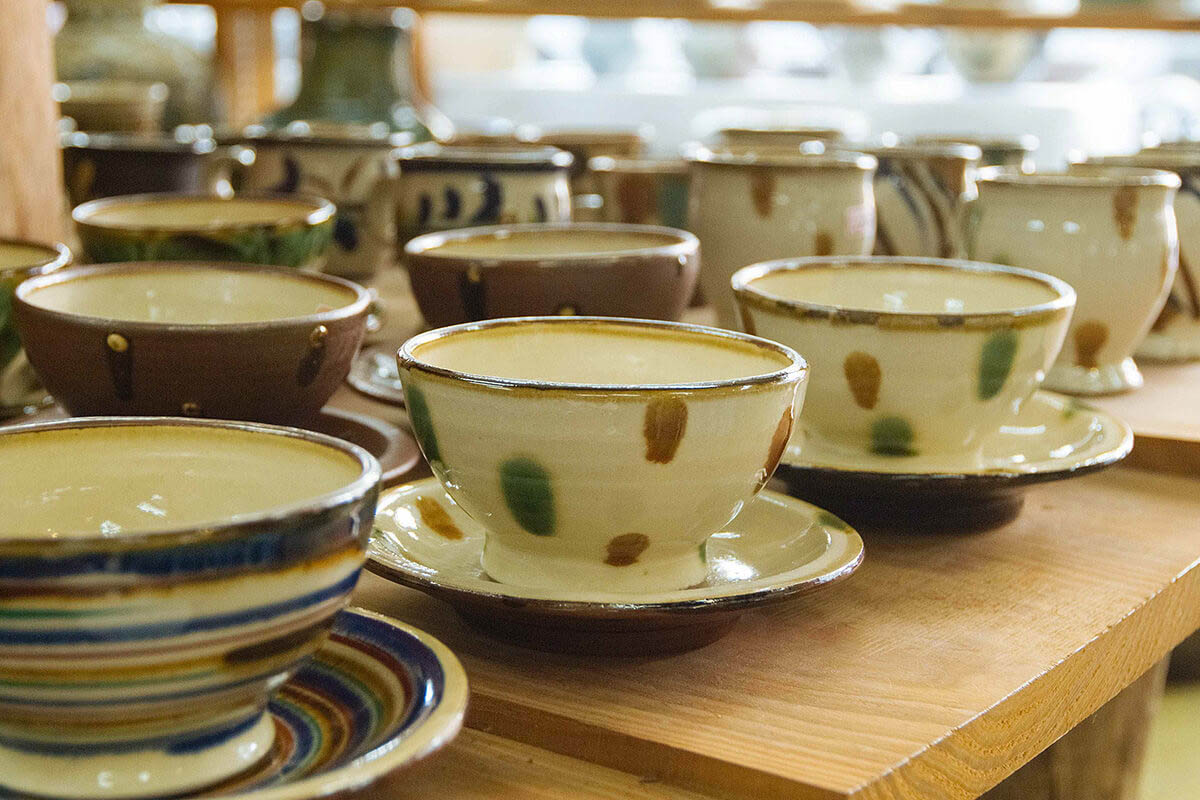 There is no better way to get a quick introduction to the history and charms of this Okinawan craft than to visit Naha’s Tsuboya Yachimun Street. While only a short walk away from bustling Kokusai Street, the limestone-paved road running through the small district is just the first indication that you are entering one of the most charming parts of the city. Somewhat miraculously, the Tsuboya area escaped much of the devastation inflicted on the rest of Naha during the Battle of Okinawa (1945). The streetscape, with its narrow, winding alleys (known as sujiguwa in Okinawan), gives a glimpse of a time gone by. It is a place of pottery workshops handed down from generation to generation, quaint ateliers selling exquisite works, and boutique cafes with fine teas and coffee served in splendid crockery. 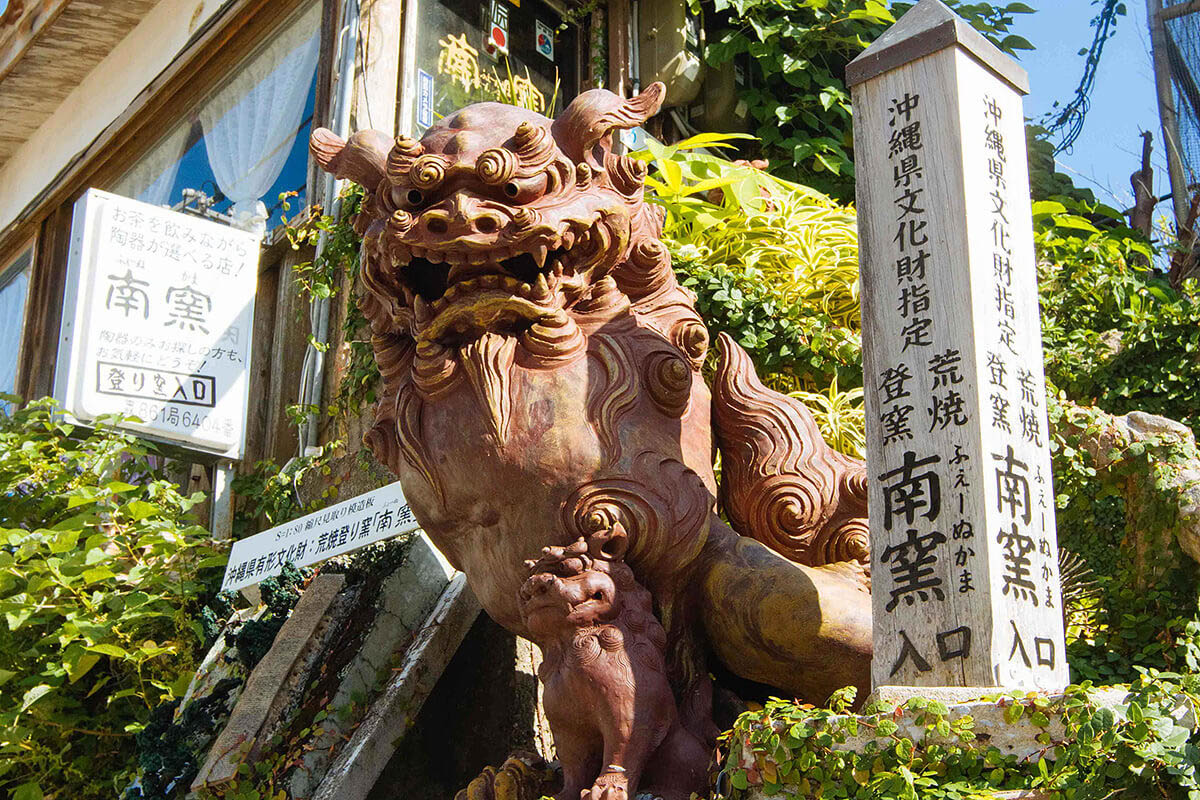 Naha Municipal Tsuboya Pottery Museum, which conveniently stands near the west entrance to the street, is a great starting point for an introduction to the history and diversity of yachimun products. While earthenware in the Ryukyu Islands has a history stretching over 6,000 years, it wasn’t until the 12th century that pottery imported from China appeared on the Ryukyu islands. As trading networks expanded in the ensuing centuries, so too did the varieties of imported pottery and techniques.

Partly instigated by the need to produce and store one of the Ryukyu Kingdom’s most important products, awamori (a distilled spirit), large storage vats and other items were fired in kilns on Okinawa Island between the 15th and 16th centuries. These early yachimun were predominantly unglazed and functional vases, jars and roof tiles, made from a mixture of the black soil and red clay found in the south. This type of yachimun, known as arayachi, has a distinctive burnished red color and is still found in Okinawa in a wide range of usages. It is most often seen in Okinawa’s iconic shisa figurines seen adorning roofs and entrances to buildings throughout the islands. 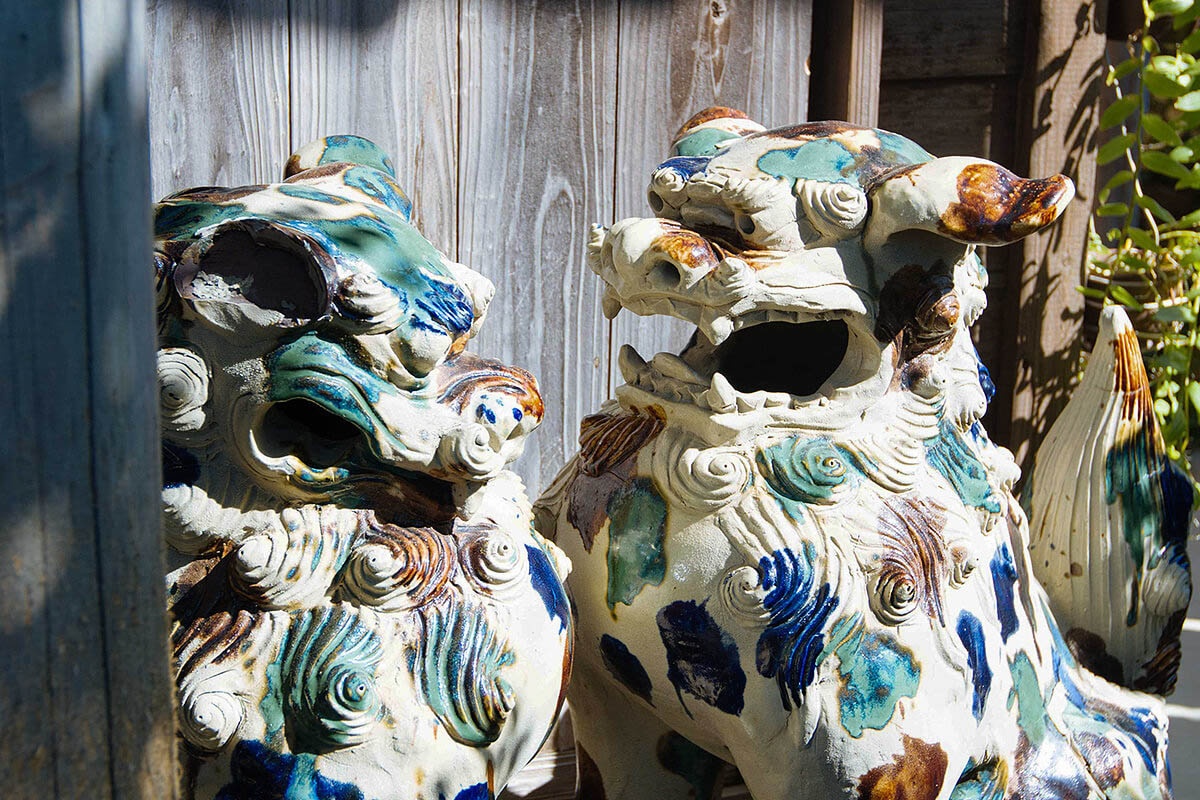 The second common variety of yachimun, joyachi is a glazed variety made from red clay and the white soil found in the central and northern parts of Okinawa. Originating in Korea, the firing technique defining joyachi was introduced by the Satsuma fiefdom (present-day Kagoshima) as Japan started to exert control over the Ryukyu Kingdom at the beginning of the 17th century. The production and techniques were further refined by incorporating ceramic and glazing techniques brought back by craftsmen sent to China, and later Japan, helping an original yachimun aesthetic to take shape. 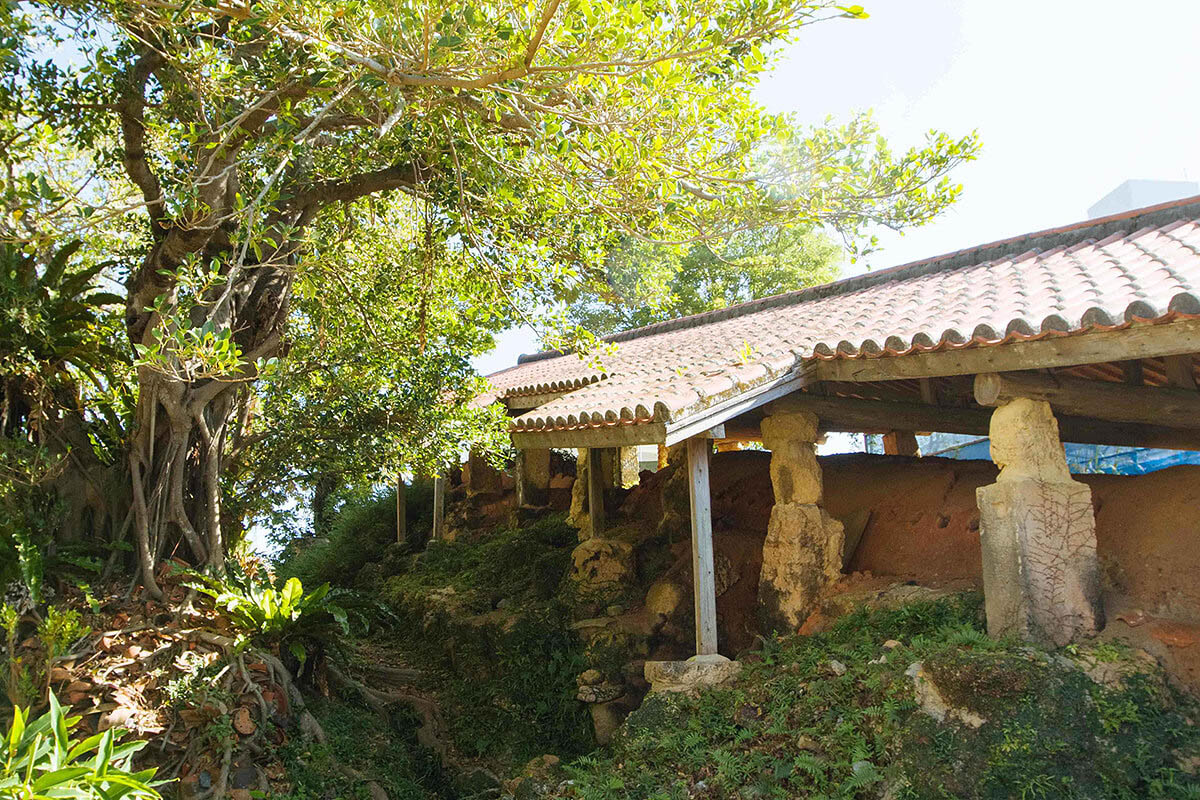 Tsuboya became the epicenter of yachimun through tragedy, when, in 1660, Shurijo Castle burned to the ground. To restore the castle to its former glory, vast quantities of roof tiles were needed, and this prompted the government to concentrate the island’s pottery industry in Tsuboya in 1682 to ease the reconstruction process. Tsuboya had several things in its favor to be designated as the pottery quarter. Proximity to both Shurijo Castle and a port to supply raw materials and ship finished goods was important, but the area was also sitting on suitable clay deposits, and was hilly enough to build the noborigama climbing kilns commonly used to fire the pottery.

Concentrating the art of yachimun into this small village on the outskirts of Shuri helped combine local materials and aesthetics with a diverse range of imported techniques. Yachimun was becoming a refined and distinctly Okinawan art form, increasingly valued by the Ryukyu Kingdom as gifts for tributary powers in China and Japan. The golden age of royal patronage for yachimun came to a close as the Ryukyu Islands were absorbed into Japan in the Meiji era (1868–1912). Suddenly Tsuboya’s yachimun artisans were forced to compete with imported pottery, and responded with innovation and raising their craftsmanship to new levels.

After the city’s devastation in WWII, the relatively unscathed Tsuboya area became a beacon of hope and activity as artisans turned their hand to producing the necessities of daily life for Okinawans. In an increasingly overcrowded part of Naha, the wood-fired kilns produced so much smoke that the future of yachimun production in Tsuboya became untenable. By the 1970s, artisans wanting to preserve wood-fired yachimun relocated to the Yomitan area to the north, while the remaining yachimun workshops converted to gas or electric-fired kilns to produce their wares without causing a disturbance.

Getting to know the sujiguwa 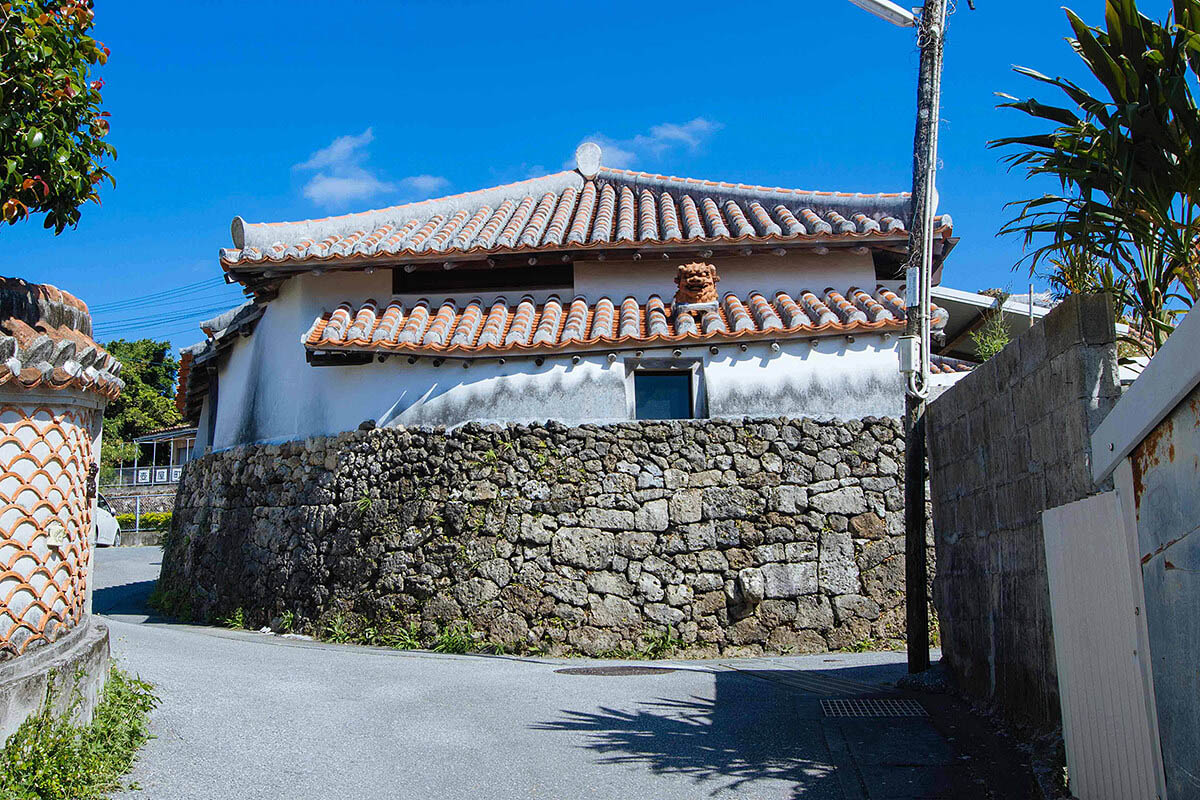 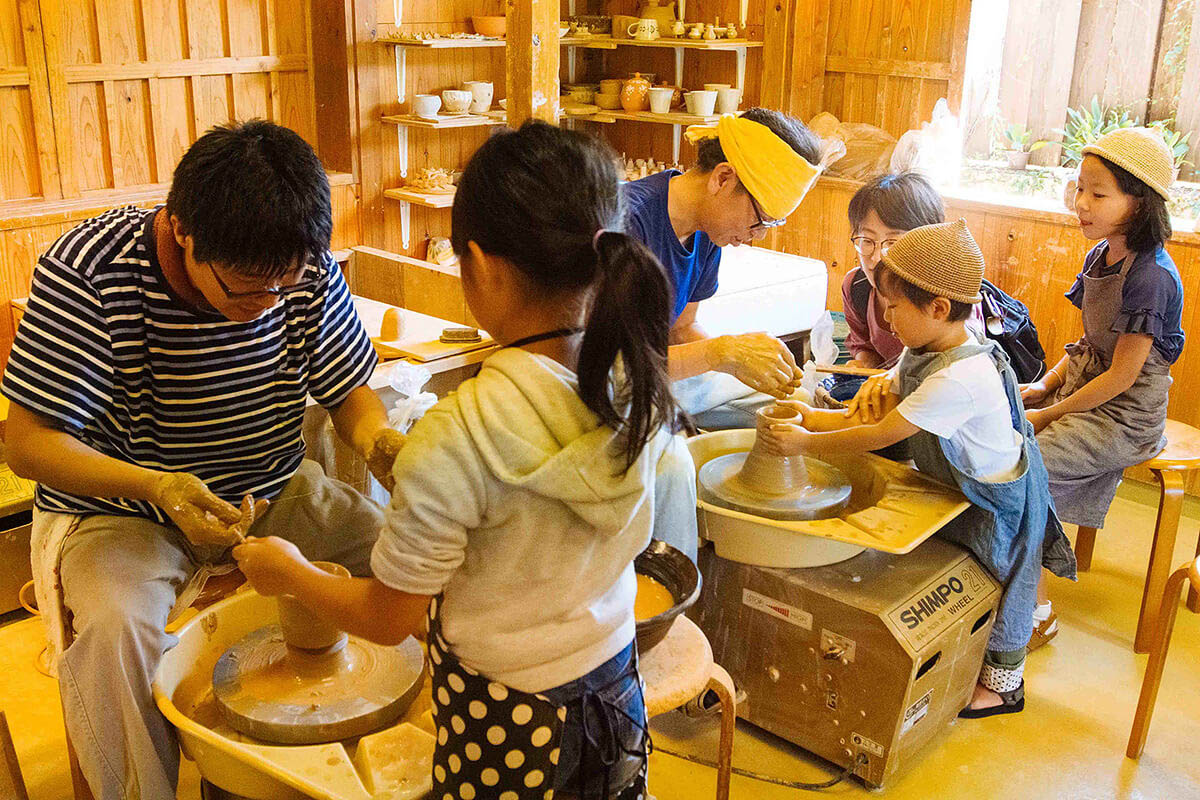 If you can’t catch a tour of the area, the complementary museum map of Tsuboya is a useful guide that allows you to see the evolution of yachimun as you walk the quiet, small streets known as sujiguwa. Situated next to the pottery museum is an authentic climbing kiln used for firing arayachi, and deeper within Tsuboya lies an agarinu kiln, which has nine separate chambers used to fire joyachi pieces. Also of note are a number of wells, sacred sites, and buildings of historical significance found nearby.

There are potters at work, many with open studios you can enter and see artisans producing works—ranging from the very functional to the most elaborately designed pieces—incorporating modern techniques. A number of studios also have yachimun experience classes, where you can try your hand at making some household wares or figurines. 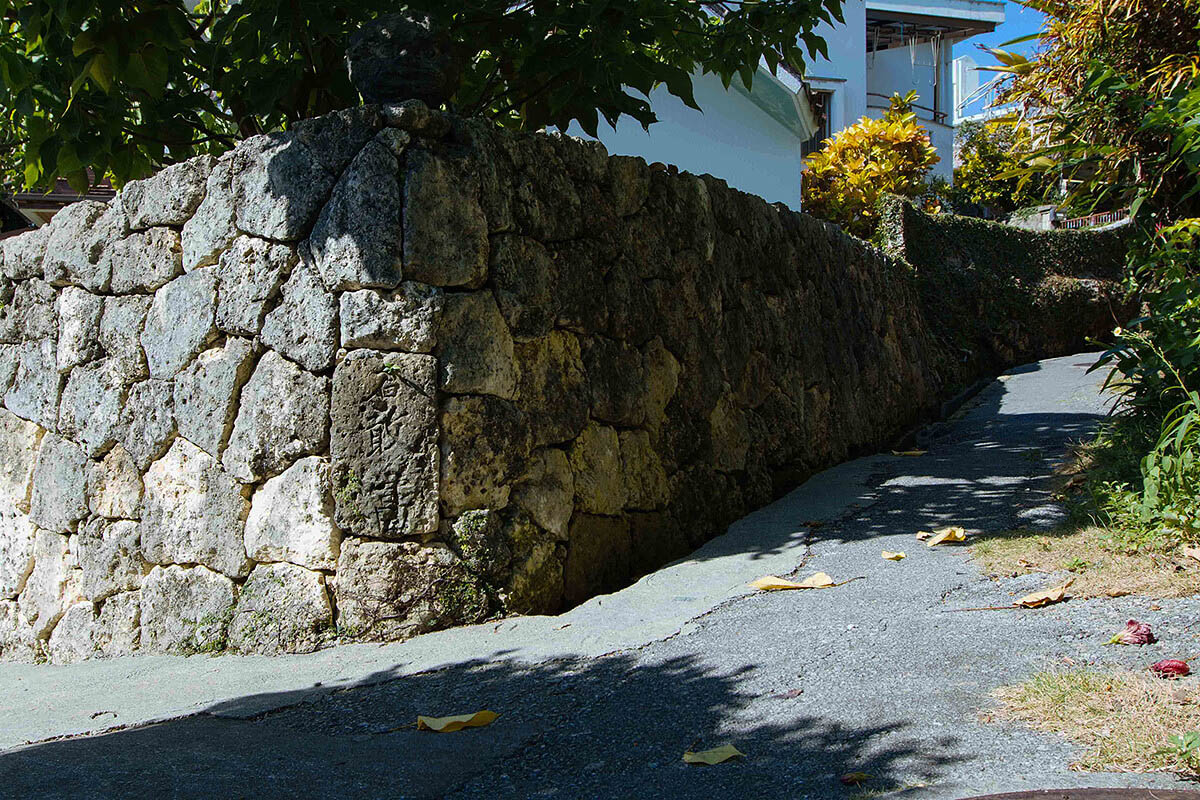 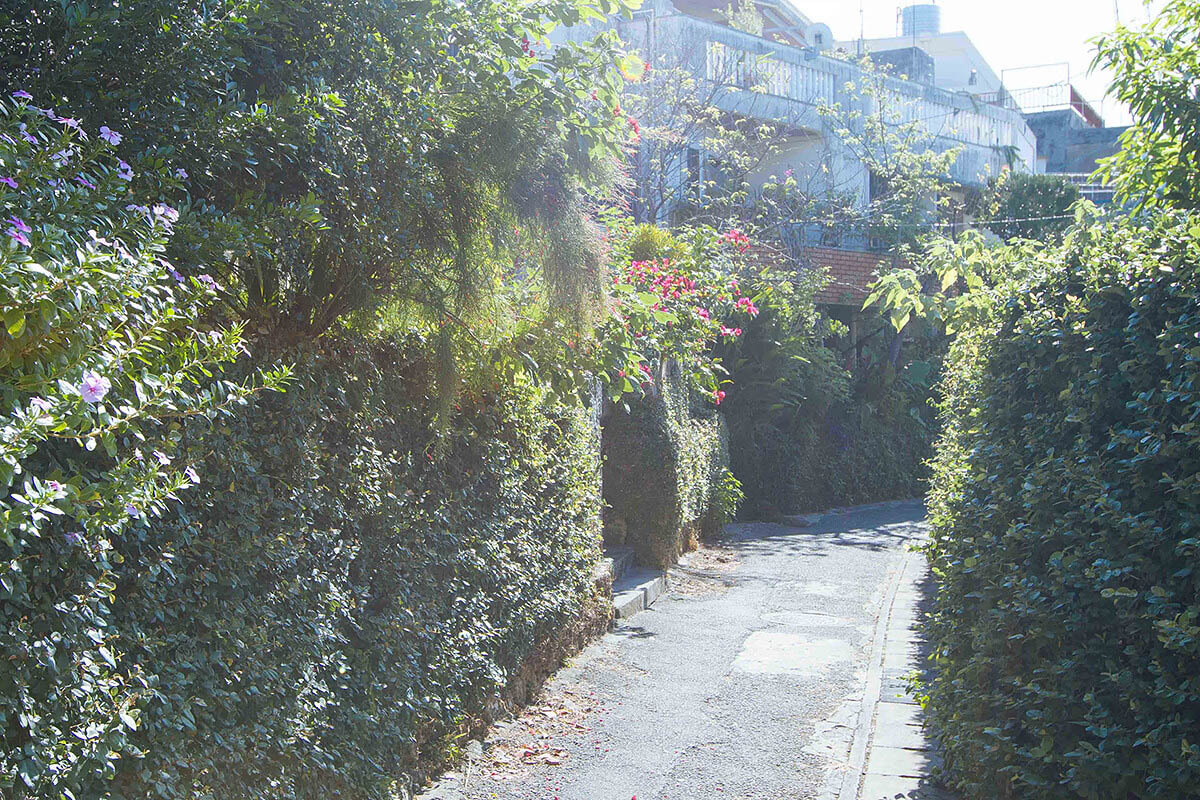 The change of pace and aesthetic appeal of this quiet neighborhood, and its iconic yachimun wares, makes Tsuboya Yachimun Street an ideal destination for anyone wanting to get in tune with the artistic side of Okinawa. Wandering through the dozens of ateliers with their vast array of work is not only a visual treat, but gives you the chance to pick up souvenirs.

Posted on 2020/1/24
Last updated 2021/12/20
Text by Steve Jarvis
Steve Jarvis is a long-term resident of Japan who has recently relocated to the Okinawa Prefecture.