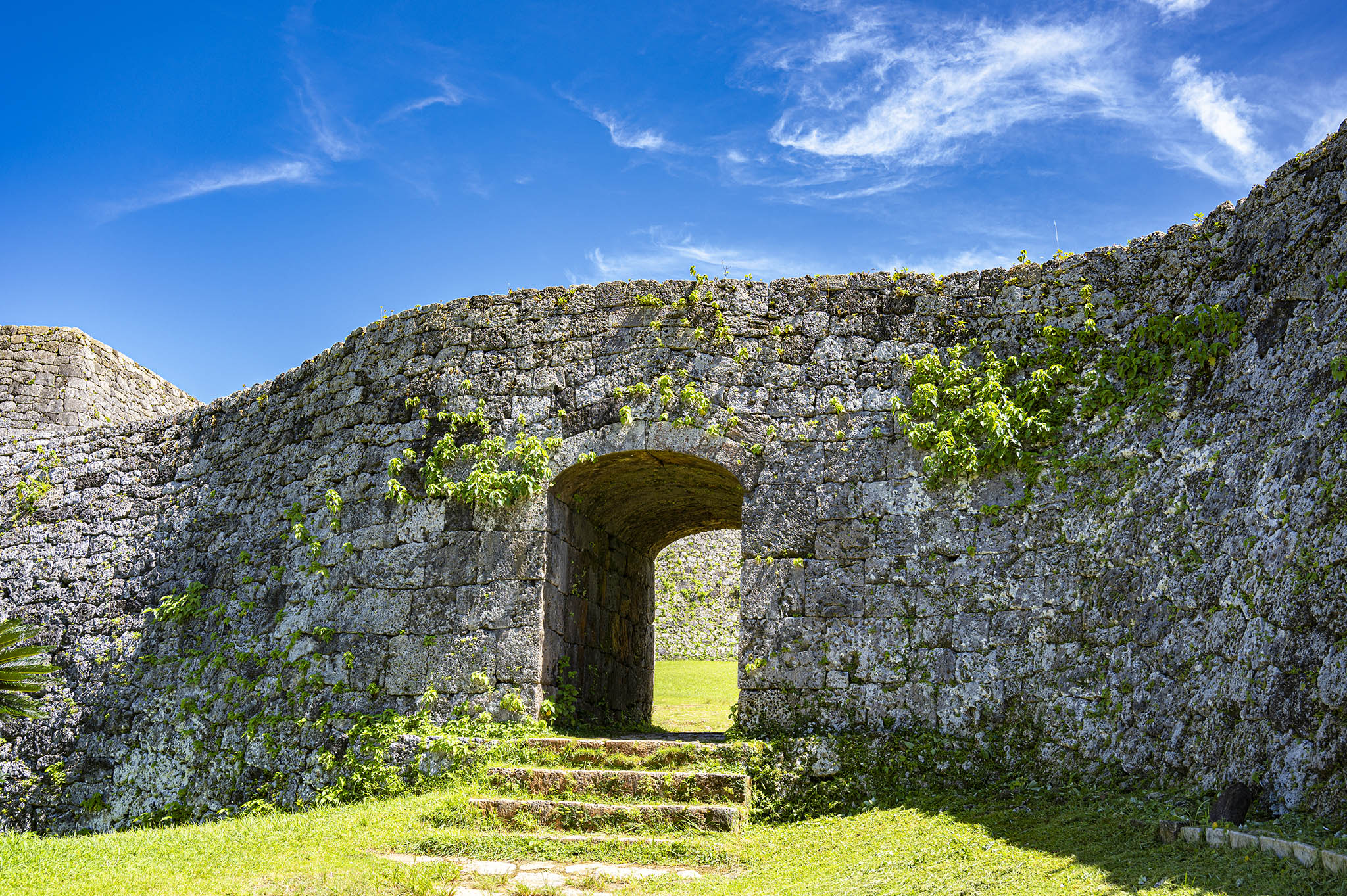 A stronghold watching over northern Okinawa

Zakimi Castle was built in Yomitan around 1420 by Gosamaru, a commander from the kingdom of Chuzan. The castle was built to safeguard Chuzan from the northern kingdom, Hokuzan, during a period of near-constant civil war known as the Sanzan era. Zakimi Castle featured some of the most sophisticated stonework among all the castles in Okinawa. While the castle itself is long gone, the strong stone walls remain.

Zakimi had several unique features that helped fortify its defenses in case of attack. It was constructed atop a hill, with wavelike front walls that projected outward. It is believed that these walls made it easier to spot the enemy, and defend against attackers from multiple directions. There was also a false passageway called a musha gakushi, designed to divert attackers. The long and winding passageway ultimately led to a dead end, giving defenders the opportunity to fortify their position, or mount a counterattack.

Zakimi Castle was constructed using several innovative masonry techniques. Nunozumi is a technique of stacking large cubical stones in even layers to create a wall. Similarly, aikatazumi is a technique of stacking stones which have been processed to interlock when piled atop one another, to form a smooth stable wall. The castle also contains the oldest arched gate in Okinawa, featuring a keystone to improve the stability of the structure. The fact that the castle walls have endured to this day is a testament to Gosamaru’s building techniques.

View from the walls

The Zakimi-jo Site is located on a hill approximately 125 meters above sea level. The castle walls are thick and strong, which is why Zakimi, along with Nakagusuku, are the only castles in Okinawa where visitors are allowed to stand on certain sections of the walls. When the weather is clear, the view from the castle wall extends as far as Shurijo Castle in Naha. It is also a great place to watch the sunset.

The grounds of Zakimi Castle are home to the Yuntanza Museum. This museum features displays on local history, art, and culture from Yomitan and Okinawa’s World Heritage sites. A scale model of the castle walls helps visitors understand the design and construction techniques used. There is a small admission fee.

Transportation information
The Zakimi-jo Site can be reached by car or bus. The bus from Naha Bus Terminal to the Takashiho Iriguchi bus stop takes about 80 minutes. The entrance is about 20 minutes on foot from the bus stop.
Visit Transport Navi Okinawa for more information. 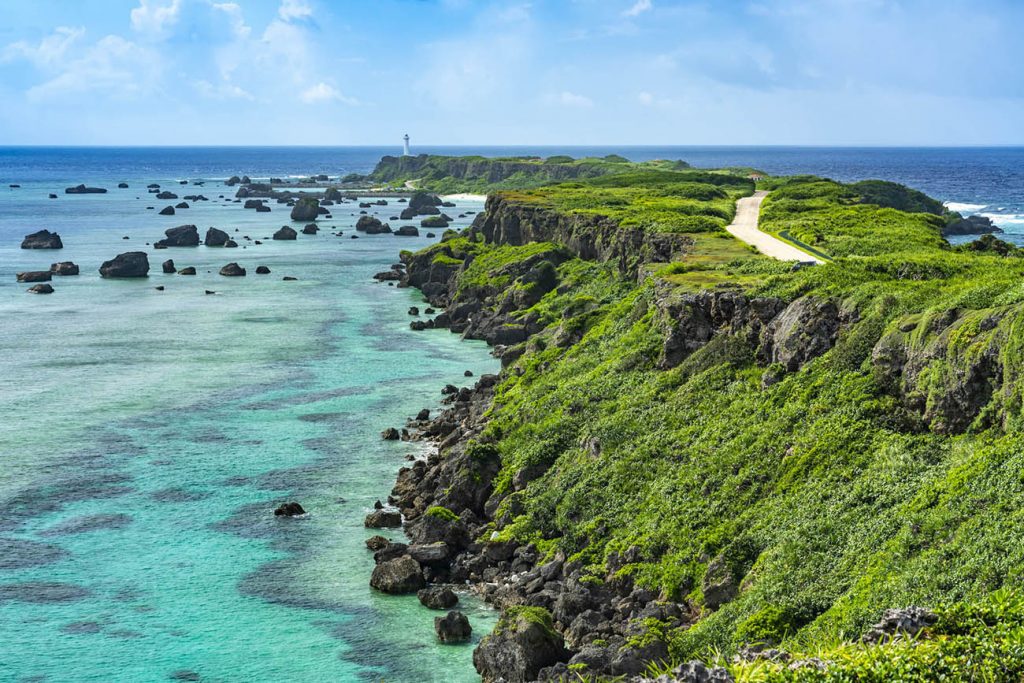 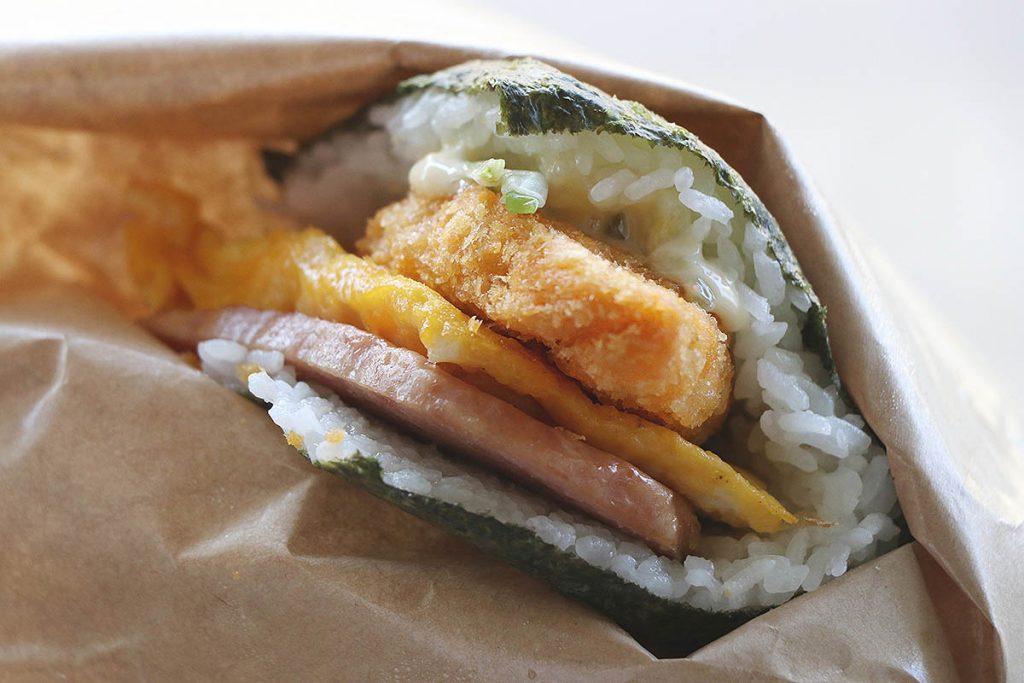 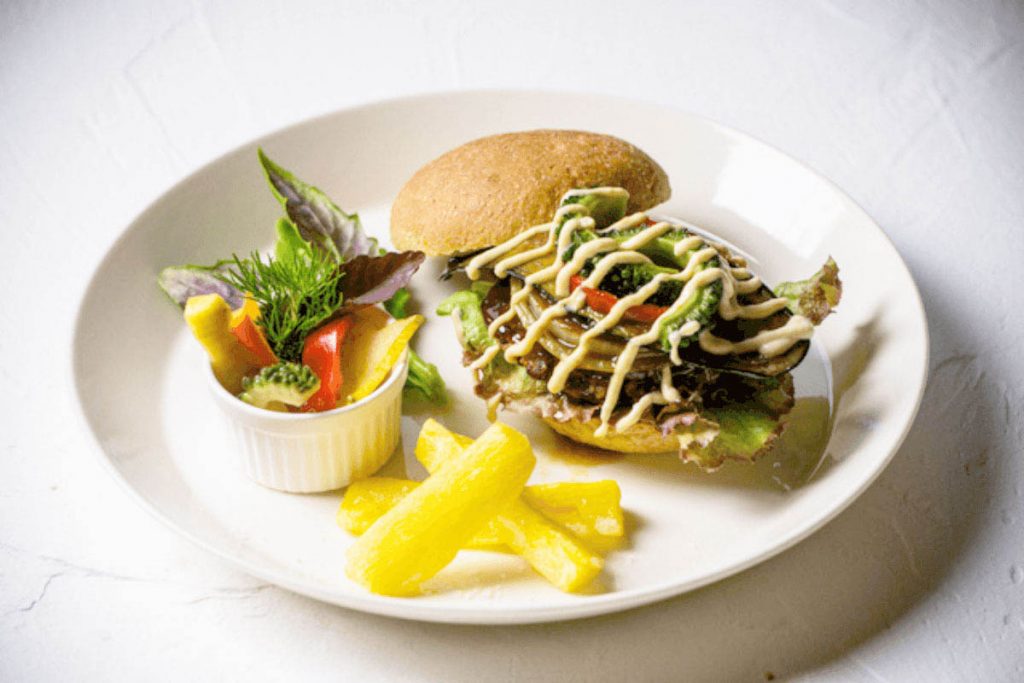 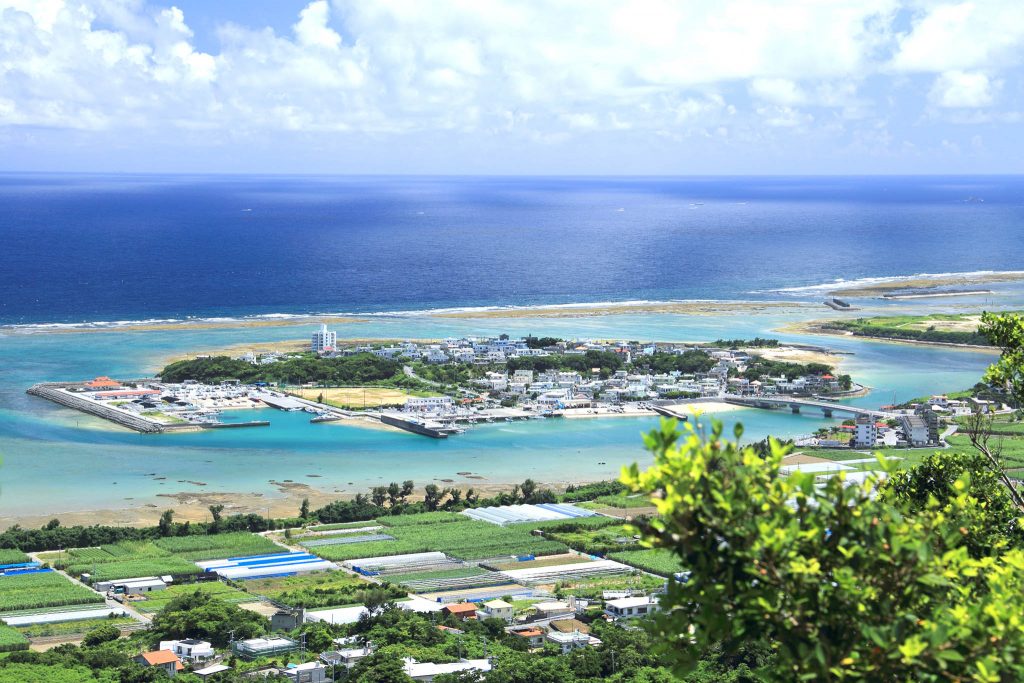 Travel Inspiration
The Many Charms of Ojima Island 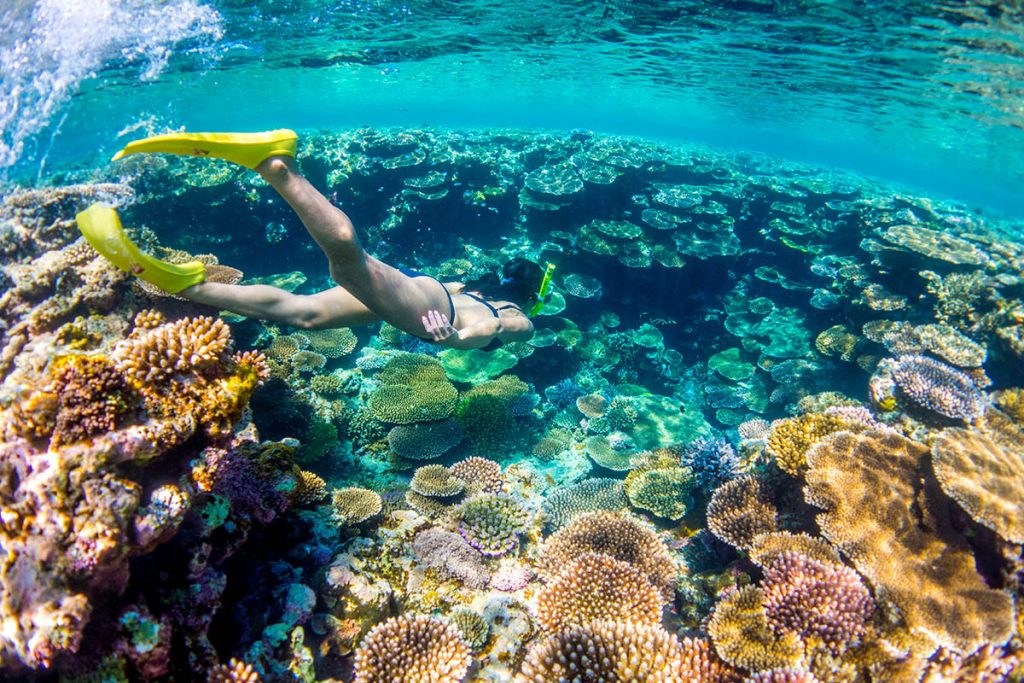 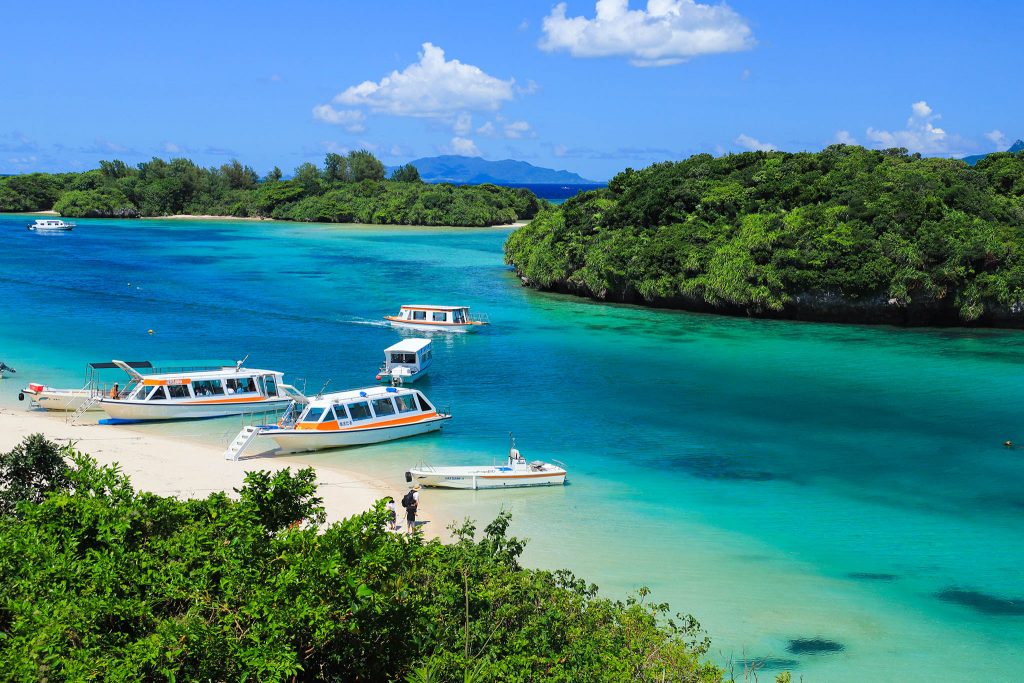 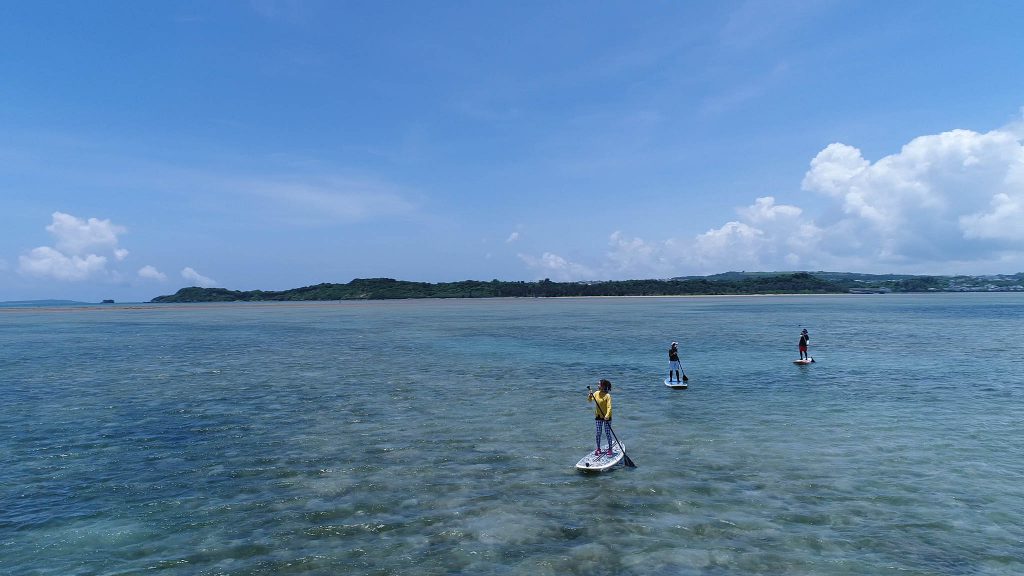